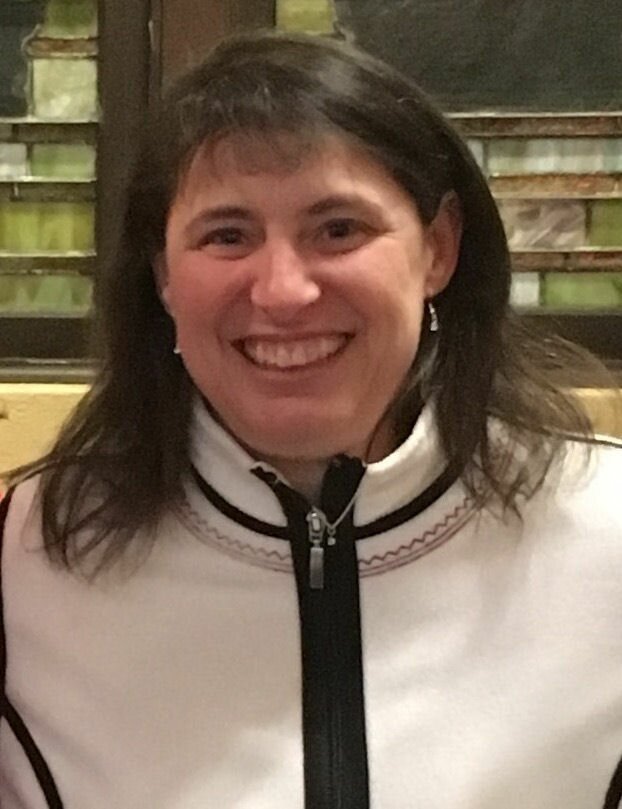 Obituary of Carey A Jordan

Please share a memory of Carey to include in a keepsake book for family and friends.
View Tribute Book

Carey graduated from Newton Community High School with the Class of 1989.  She continued her education at Northwestern College in Orange City, Iowa before transferring to Central College in Pella, Iowa, where she graduated in 1993 with a BA Degree in business management.

On June 3, 1995, Carey was united in marriage to Eric Jordan in the First Christian Church, Newton, Iowa.  Carey loved and was involved with her family.  She was very athletic and enjoyed golfing, quiet walks, watching and playing sports, bicycling and watching Sci-Fi movies.  She was a member of First Lutheran Church and worked for the Newton Fire Department for the City of Newton as an Administrative Specialist for 22 years.

Those left to honor the life of Carey include her husband Eric Jordan of Newton, Iowa, daughter Victoria Jordan, son Brock Jordan, parents Bud and Sue Pickett of Newton, Iowa, sister and brother-in-law Kim (Erik) Keninger of Ankeny, Iowa, nephews Alex Keninger, Nate Keninger and Isaac Keninger, sister-in-law and brother-in-law Johanna Jordan (Randy Morris), niece, Megan Seward, nephew, Jordan Seward, as well as many uncles, aunts, cousins and friends.  Memorials may be designated in Carey's name made payable to Eric Jordan and may be left at the church or Pence~Reese Funeral Home.

To send flowers to the family or plant a tree in memory of Carey Jordan, please visit Tribute Store
Tuesday
24
August

Share Your Memory of
Carey
Upload Your Memory View All Memories
Be the first to upload a memory!
Share A Memory
Send Flowers
Plant a Tree