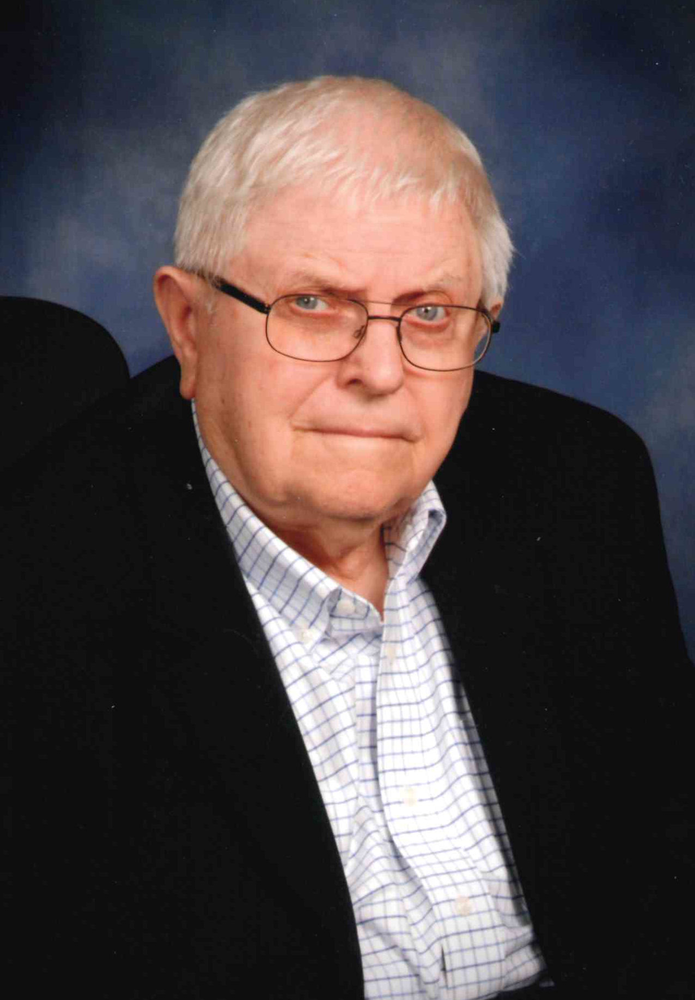 Please share a memory of Verle to include in a keepsake book for family and friends.
View Tribute Book

A service celebrating Verle’s life will be on August 21 at 1:00 at the First United Methodist Church in Newton, Iowa. A visitation will be held in the Narthex of the church prior to the service. All attending are asked to wear a mask. Because of Covid virus concerns, there will not be a reception following the service. Interment at Newton Union Cemetery will immediately follow the service.

Verle was born on May 21, 1924 to Elmer and Lela Kooistra of Jasper County, IA. He spent his entire life as a resident of the county, attending Buena Vista Country School #2 and graduating from Newton High School in 1942.

Verle worked at the Newton Post Office from 1953-1980 when he retired. He also served the Jasper County Employees Credit Union in retirement.

Verle was well known in the community. As a member of the First United Methodist Church, where he served in many areas of leadership, he was a fixture in the choir for over 50 years. He was a member of the Masonic Lodge and the American Legion.

Verle was most proud of the part he played in planning the Veterans’ Memorial on the south lawn of the Jasper County Court House. He was the chairman of the Veterans Festival Committee which sponsored the World War II 50th anniversary celebration in Newton, a five-day event. Nick Klepinger’s memorial design and the cooperation of many area veterans, family and friends of veterans made this an exemplary project.

Verle served in World War II from 1943-1946 in the 106th Infantry Division. Captured by the enemy at the Battle of the Bulge, he was in a Nazi prison camp until the war ended. He returned to the United States and spent a year recovering from the ravages of his incarceration at a military hospital in Black Mountain, North Carolina. For his service, Verle was awarded The Purple Heart and a Honorable Service While a Prisoner of War medal.

Music served as the foundation of Verle’s entire life. He sang everywhere and any time. His beautiful tenor voice could still be heard during his residency in Park Centre ringing above the throng with joy. A sing-along around the piano was a blessing to his family and friends. He enjoyed his years singing in the InPersons and his community theater appearances.

Verle was a devoted husband and father. Helen was the love of his life and his patient bridge partner. Bridge, cribbage, the CUBS, and the Democratic Party were his favorite subjects.

Helen and the family are grateful to their friends and family near and far who have enfolded them in their hearts during this time. We’re especially grateful to Dr Patrick Edwards, Riley Ballantyne and Brittney Smith of Wesley Home Health and many others at Park Centre who have provided healthcare and emotional support for Verle and Helen.

Verle is preceded in death by his parents, Elmer and Lela Kooistra.

Verle cherished his supportive family throughout his long life.

The family asks that memorial contributions be made to First United Methodist Church of Newton, Iowa or to the charity of your choice.

To send flowers to the family or plant a tree in memory of Verle Kooistra, please visit Tribute Store
Print
Saturday
21
August