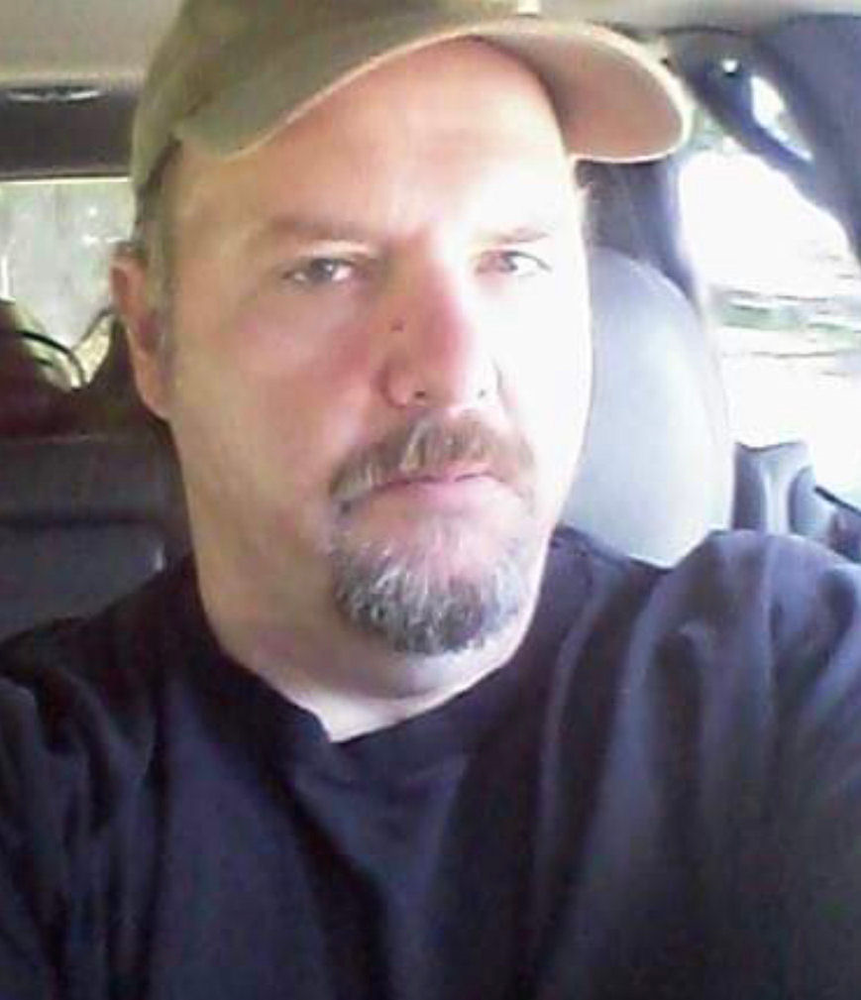 Please share a memory of Bart to include in a keepsake book for family and friends.
View Tribute Book

Bart Duane Smith, the son of Gerald Wayne and Janet Louise (Adams) Smith, was born April 7, 1969, in Newton, Iowa.  He graduated from the Monroe Senior High School with the class of 1987.  Following high school, Bart joined the United States Army.  Upon his return, Bart completed trade school and went to work for the Maytag Company in assembly.  He then went to work for ARCOSA, where he worked in the maintenance department.  Bart was a former member of the U.A.W. and was a current member of the Carpenter’s Local 106 Union.  Bart loved to fish.  He also enjoyed deer hunting, mushroom hunting, and playing video games.  He had a great knack to be able to fix almost anything.

Bart died on Wednesday, August 11, 2021, at MercyOne Newton Medical Center.  He was 52 years old.  He was preceded in death by his father.

Those left to honor Bart’s memory include his mother, Janet Smith; his sister, Rochell (Randy) Oldham; his brother, Barry (Michelle) Smith and his nephew, Hunter Smith.

Memorial services will be held a 2:00 p.m., Tuesday, August 17, 2021 at the Pence ~ Reese Funeral Home in Newton.  A Facebook Live broadcast will begin at 2:00 p.m. Tuesday on the Pence Reese Funeral Home and Cremation Services Facebook page.  Memorials may be designated to St. Judes or Avita Kidney Dialysis and may be left at the funeral home.

To send flowers to the family or plant a tree in memory of Bart Smith, please visit Tribute Store
Tuesday
17
August

Share Your Memory of
Bart
Upload Your Memory View All Memories
Be the first to upload a memory!
Share A Memory
Send Flowers
Plant a Tree