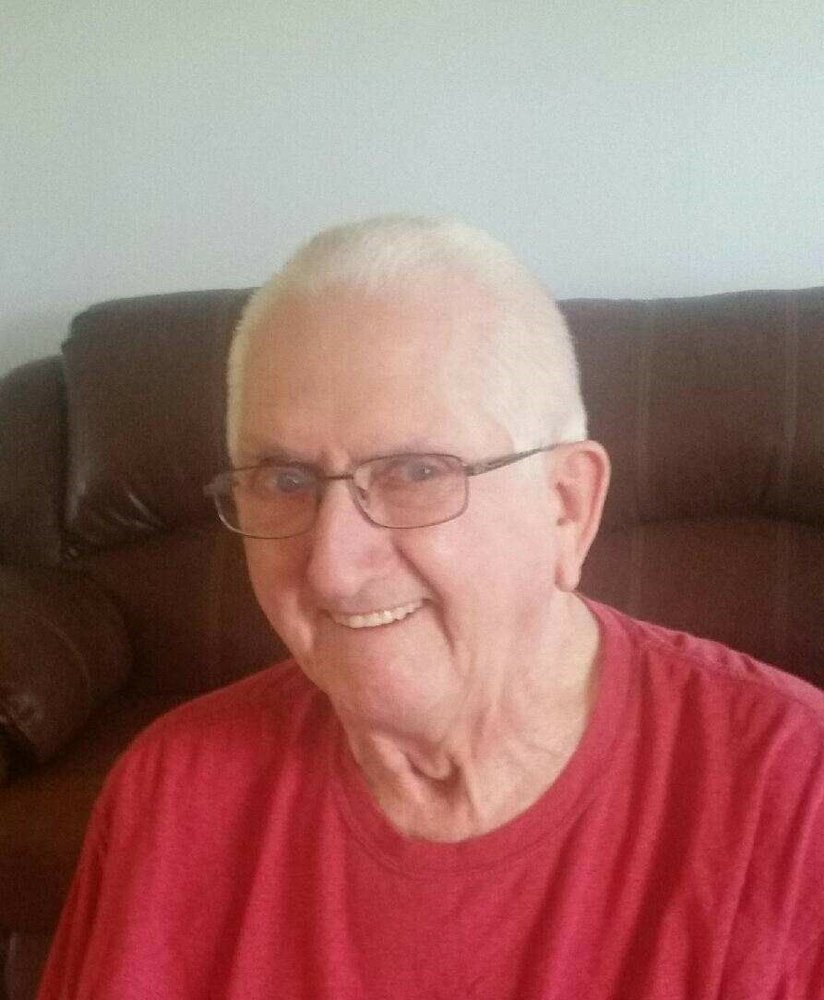 Please share a memory of Carroll to include in a keepsake book for family and friends.
View Tribute Book

Carroll Lee Weyers, the son of Theodore Lewis and Emma Mae (Bell) Weyers, was born December 18, 1938.  He attended Palo Alto #5 Country School then helped take care of the family farm.  In 1959 Carroll was united in marriage with Dorothy Mae Winchell.  To this union, Paul, Jackie and Carlyn were born.  Carroll had worked for Winpower, a local dairy farmer and creamery, then for Jasper County Secondary Roads.  He retired as a road supervisor in 2000.  Carroll enjoyed nature.  He like to spend his down time woodworking, fishing, turkey hunting, deer hunting, mushroom hunting and picking strawberries.  He also collected scale model trucks.

Carroll died on Monday, August 9, 2021 at his home.  He was 82 years old.  Carroll was preceded in death by his parents; his sister, Helen Springer and his brother Carl Weyers.

Funeral services will be held at 11:00 a.m., Friday, August 13, 2021 at Pence ~ Reese Funeral Home in Newton.  A Facebook Live broadcast will begin at 11:00 a.m. on the Pence Reese Funeral Home and Cremation Services Facebook page.  The family will greet friends from 10:00 a.m. until 11:00 a.m. on Friday just prior to the services.  Memorials may be designated to the Kellogg Fire Department or the Unity Point Hospice of Grinnell and may be left at the funeral home.

To send flowers to the family or plant a tree in memory of Carroll Weyers, please visit Tribute Store
Print
Friday
13
August