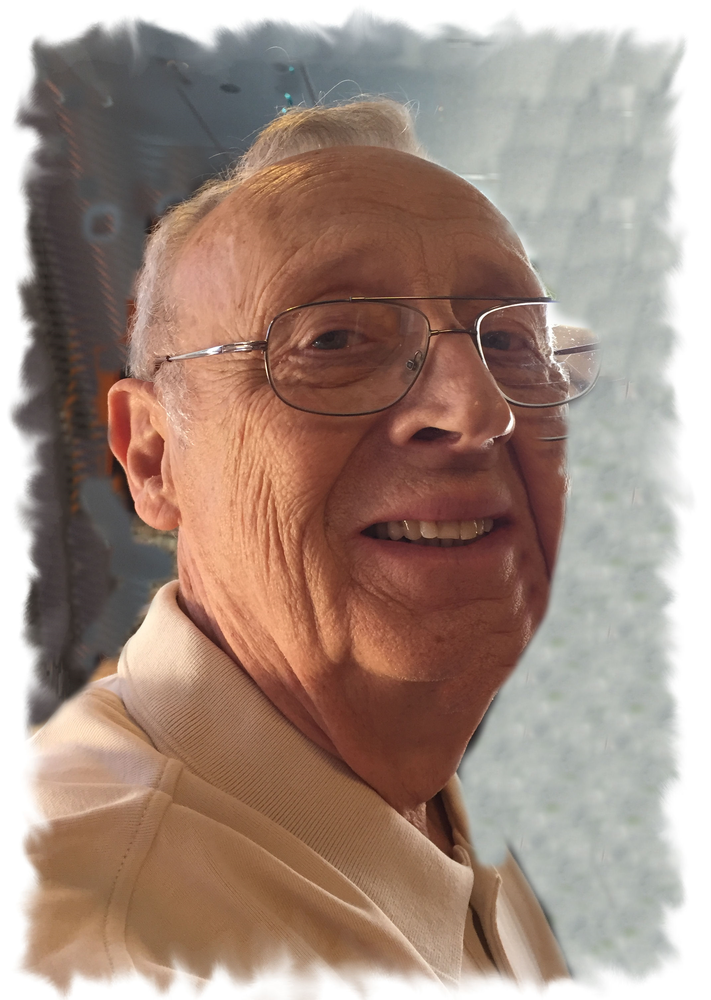 Please share a memory of David to include in a keepsake book for family and friends.
View Tribute Book
David Alan Shannon, 84, the son of Paul D. and Marquerite (Viken) Shannon, was born July 7, 1937, in Sioux City, Iowa. Living in the Morningside area, he attended Longfellow, East Junior and East Senior High School. When he was small, the family lived upstairs in his grandparents Viken's home and he found great pleasure in riding his car down the stairs. Dave attended the University of Iowa for 1 ½ years before joining the US Army, in the spring of 1957. Training at Fort Hood, TX, his group, the 4th Armor Division, was stationed in Furth, Germany for three years. He received an honorable discharge in March of 1960. On April 3, 1961, Dave was united in marriage with Jeanette Lee Marsh in Sioux City. Dave and Jeanette had two children, Catherine and Patrick, of whom Dave was justifiably proud, as both have grown to be responsible and contributing members of society. After working for a TV repair shop, Dave started working for Zenith, at their radio assembly plant in Sioux City. While there, he did a variety of things, from "Peaking" IF cans, to repairing assembly line rejects, doing quality control, and working in the product development lab. In 1967, he joined Sperry Corp., as a computer technician, working for them as a group leader, field manager, financial manager and logistics (parts) manager, until his retirement in 1991. At this time the family moved from Sioux City to Lindenhurst, IL; Union Grove, WI; Ralston, NE; and Streamwood, IL. After retirement, he and Jeanette moved to Altoona and eventually to Newton, IA, to be closer to their daughter and grandchildren. He devoted his life to his family, was active in Boy Scouts as a Webelo Leader, Scout Master and Committeeman for many years. He enjoyed working outdoors, he served on the Streamwood Golf Commission and was an avid, though average, golfer. He had a great love of history, especially World War II and the airplanes that were involved in that conflict. He was a member of the Experimental Aircraft Association. He attended the EEA Fantasy Flight camp in Oshkosh, WI, where he learned about and flew in the B-15 "Aluminum Overcast", which was a highlight of his life and love of WW II aircraft. David died Sunday afternoon, August 8, 2021, at his home. Visitation with Dave's family will be from 5pm until a service at 7pm, Wednesday, August 11, 2021, at the Pence ~ Reese Funeral Home in Newton. In lieu of flowers, memorials may be designated to David's family, going to the Autism Research, Childserve, or to a charity of your choosing. Burial will be 2pm, Thursday, August 12, in the Omaha National Cemetery, in Omaha Nebraska. A Facebook Broadcast of the Memorial Funeral service for Dave will be held at 7pm, Wednesday, on the Pence ~ Reese Funeral Home and Cremation Services Facebook page. He was preceded in death by his parents; and a brother Mike Shannon. Those left to honor Dave's memory include his wife of 60 years, Jeanette; his daughter Catherine E. (Terry) Rickers; his son Patrick Shannon; his grandchildren: Staff Sgt. Brett (Ariel) Shannon, Nathan & Alex Shannon, Rachel (Ben) Anderson, Ahren Rickers; his great-grandchildren: Brooklyn & Kane Shannon and Lucas Bethards-Welch; his sister Mary Pat (Woody) Widrowicz; his sister-in-law Patty Shannon; his nieces and nephews; and his many extended family and friends {Due to state and federal guidance on gatherings, due to the COVID-19 pandemic, facemasks are optional, but encouraged at the services.}
To send flowers to the family or plant a tree in memory of David Shannon, please visit Tribute Store
Wednesday
11
August

Share Your Memory of
David
Upload Your Memory View All Memories
Be the first to upload a memory!
Share A Memory
Send Flowers
Plant a Tree