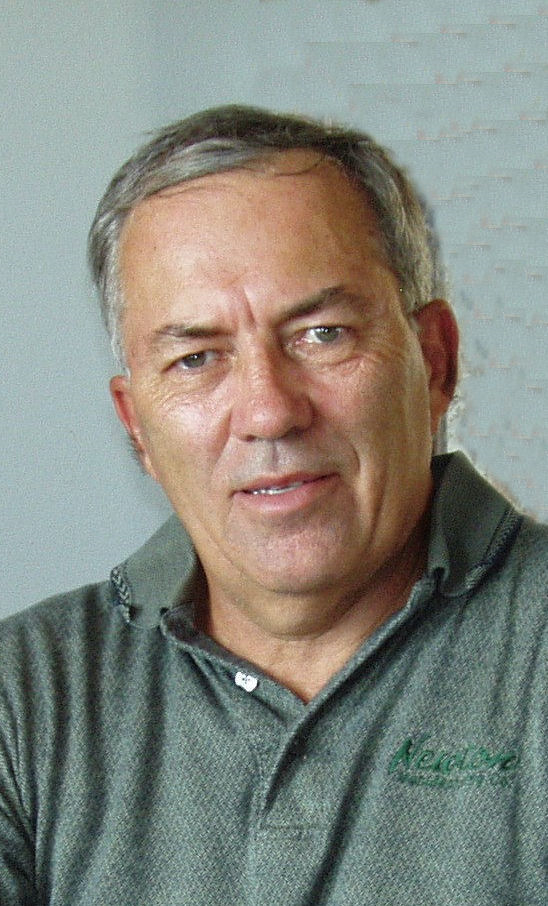 John Everette Adams, aged 76, passed away at his home on August 5, 2021. He was born in St. Joseph, MO, on July 29, 1945, to John H. and Naomi Adams. After graduating from Lafayette High School in St. Joseph, John attended Open Bible College in Des Moines, where he met the woman who would be the love of his life. On August 3, 1968, John married Marvelyn Lane at the Metz Community Church, and they shared the next 53 years of their life together. They raised three children: John (Shawna), Jennifer (Ted), and Mike (Kyra). John adored his six grandchildren: Seth, Vidal, Amanda, Cadence, Aliya, and Keagan.

He served as a soccer coach for YMCA teams, and refereed YMCA and high school soccer games in the area. He was the music director for many years at the Metz Community Church and acted in several plays at the Newton Community Theatre, including Jesus Christ Superstar, No No Nanette, and Grandpa Hangs the Holly. Perhaps the role that meant the most to him was that of Smudge in Forever Plaid. In addition to devoting his time and talents, John donated gallons of blood in his lifetime. He cared about his community, and put his heart into everything he did for it.

John's happy place was his garden, which spoke so much about his hard work ethic, his joy of watching things grow, and his care for others. John's jellies were so wonderful that they won several blue ribbons at the Jasper County State Fair. He also enjoyed feeding the birds, and standing at the picture window, looking for wild turkeys or deer.

John had the heart of an educator, and thrived on helping young people reach their potential. He served as a math teacher in Chariton, taught at the Boys and Girls Home in Marshalltown, and taught special education in Tama. Prior to teaching, John was the pastor at Adel Open Bible Church and a farmer.

John was preceded in death by his parents, his sister, Sheryl, his daughter, Mandy, and his dog, Smoky. He is survived by his brother Tim. John's funeral will take place at the Pence-Reese Funeral Home in Newton on Wednesday, August 11 at 11 am. Guests may arrive at 10 am for a viewing and to greet the family. There will be a luncheon immediately following the service.

In lieu of flowers, the family kindly request that donations be made to the American Red Cross in John's honor. Donations may be brought to the Pence-Reese Funeral Home.

To send flowers to the family or plant a tree in memory of John Adams, please visit Tribute Store
Print
Wednesday
11
August