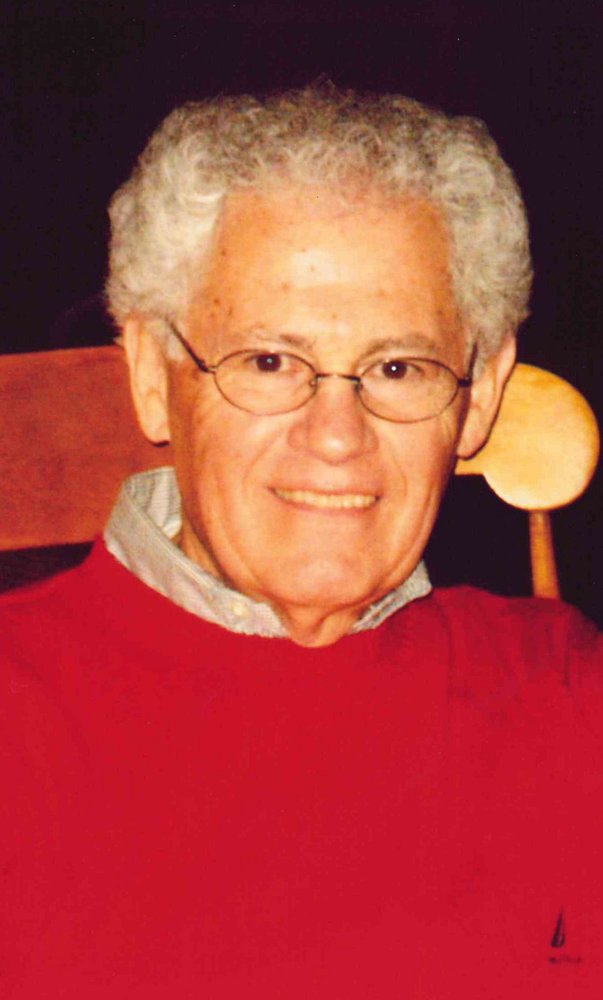 Ronald Willis Helms, the son of Herman Cecil and Dora Martha (Oliphant) Helms, was born December 5, 1936, in Lincoln, Nebraska.  Ron graduated from Cedar Rapids Franklin in 1955 and from the University of Iowa in 1960.

Ron was united in marriage with Marcy Myers on October 20, 1990, in Newton, Iowa.  He was a 50-year member of St. Stephen’s Episcopal Church. Ron enjoyed sports car racing, traveling, golfing, hiking, canoeing, racket ball, rock climbing, and skiing in Colorado.  He was an avid Iowa Hawkeye fan and was part of multiple RAGBRAI events.

Ron worked at the Standard Oil Training Station in Des Moines in the early 1960’s before joining Travelers Insurance.  In 1968, he moved to Newton to join Insurance & Financial Services.  Ron worked as a Real Estate Agent in Newton for over 30 years and founded both the Century 21 and RE/ MAX agencies.

Ron was founding member and Chairman of Progress Industries, a non-profit organization that provides residential, employment and day habilitation services for people with physical, intellectual and developmental disabilities throughout central Iowa. Progress Industries has served as model for other communities around the country. Ron was awarded the Newton Area Chamber of Commerce Key Award for his leadership on behalf Progress Industries and the community.

Ron was longtime supporter of the YMCA and worked tirelessly on behalf of the YMCA foundation to support the operation.  He also had served on the board of Kids Against Hunger, the United Way and the Newton Rotary.

Ron died on Saturday, July 10, 2021, at MercyOne Newton Medical Center in Newton, Iowa.  He was 84 years old.  Ron was preceded in death by his parents; his twin brother, Don; his sisters, Phyllis Storm and Nancy Loftsgard.

A visitation with the family will be held from 5:00 until 7:00 p.m. Friday, July 16th at the Pence ~ Reese Funeral Home in Newton. A memorial service wil be held at 10:00 a.m., Saturday, July 17th at St. Stephen's Episcopal Church in Newton.  A Facebook Live Broadcast of the service will begin at 10:00 a.m. Saturday, July 17th on the Pence Reese Funeral Home and Cremation Services Facebook page.  Memorials may be designated to Progress Industries, the Newton YMCA or a charity of your choice.

To send flowers to the family or plant a tree in memory of Ronald Helms, please visit Tribute Store
Print
Friday
16
July