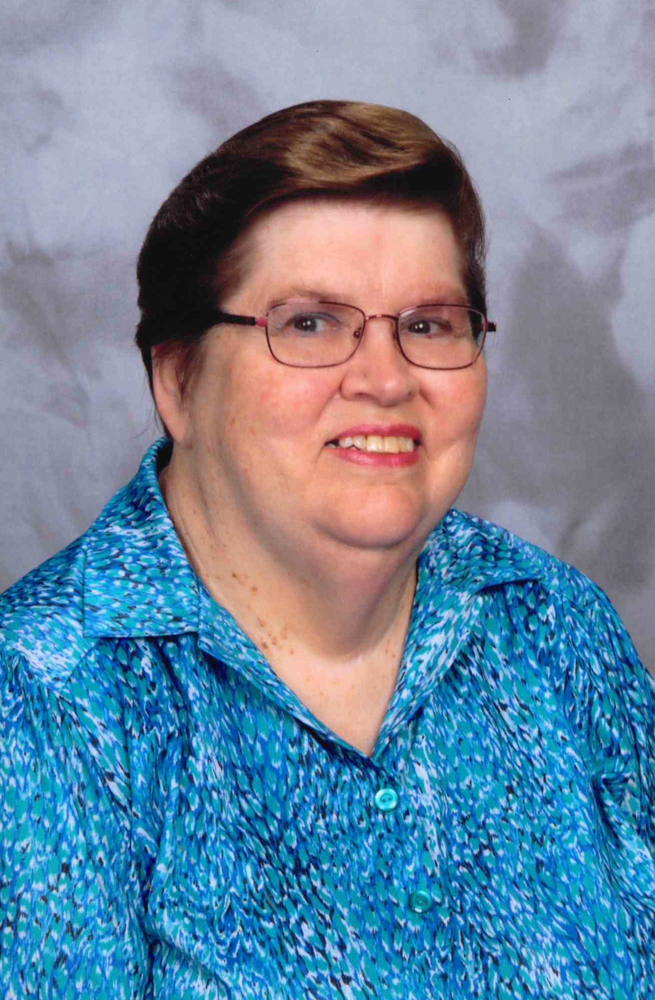 Please share a memory of Linda to include in a keepsake book for family and friends.
View Tribute Book
Linda Sue Koon, the daughter of William Reed and Susie (Martz) Cavitt, was born September 17, 1941, in Newton, Iowa. She graduated from the Newton Senior High School with the class of 1960. On June 3, 1960, Linda was united in marriage with James Edward Koon. Linda worked as a med aid and healthcare worker for many years. She retired from Progress Industries in 2003. Linda enjoyed playing the bassoon, the accordion, and the piano/ keyboard. She enjoyed watching hot air balloons, but her greatest joy came from her grandkids and then receiving new pictures of their babies. Linda died on Saturday, June 19, 2021, at MercyOne Newton Medical Center in Newton, Iowa. She was 79 years old. Linda was preceded in death by her parents; her husband, James; a daughter Robin Hanawalt; her brother Clyde Cavitt; and her sisters, Donna Kirk and Geri James. Those left to honor Linda's memory include her son, Jon (Melissa) Koon; her daughter, Susan (Harold) Elam; her grandchildren, Tim (Stephanie) Koon, Danny Koon, Jeremy Koon, Jamie Koon, Daniele (T.J.) Daniels; her great grandkids, Rylee, Hunter, Rumor, Roulette, Razi, Zelda and Leo; and her sister-in-law, Phyllis Cavitt. Funeral services will be held at 11:30 a.m., Thursday, June 24, 2021, at the Pence ~ Reese Funeral Home in Newton. The family will greet friends Thursday from 10:30 a.m. until service time at the funeral home.
Print
Online Memory & Photo Sharing Event
Online Event
About this Event