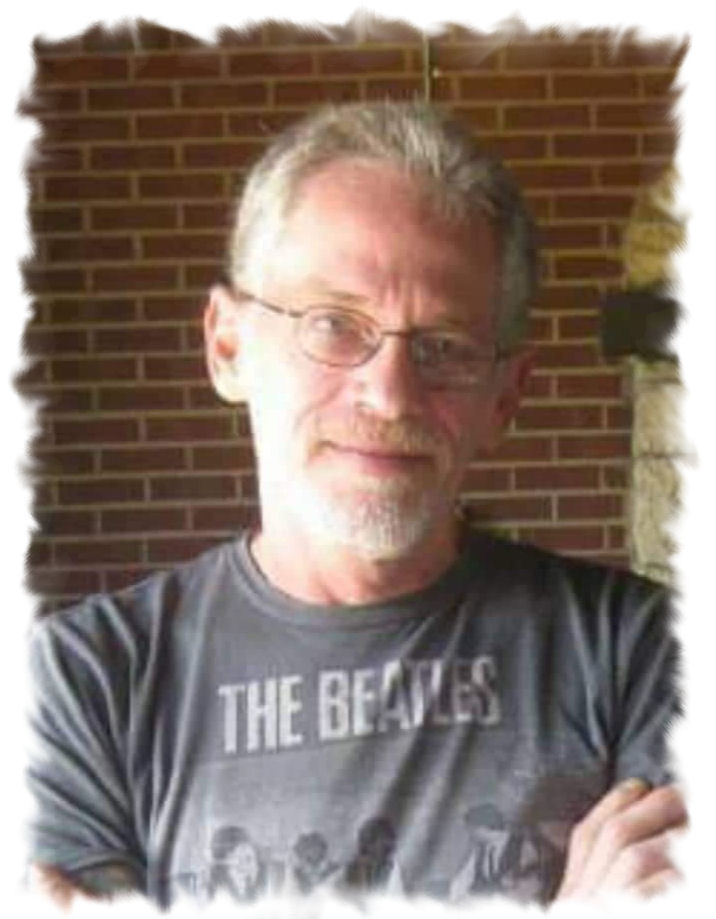 Please share a memory of Ray to include in a keepsake book for family and friends.
View Tribute Book
Ray Doylene McGee, 60, the son of Carl Wayne and Shelby Jean (Spencer) McGee, was born May 19, 1961, at Skiff Medical Center in Newton. He was a high school graduate and attended Tech-School for a year. Ray had served his country with the US Army. Ray passed away on June 11, 2021, at MercyOne Newton. He was preceded in death by his mother; a brother Scott; his stepmother; and a niece Mandi. A time of remembrance and celebration of life will be 2:30 p.m., Tuesday, June 22, 2021, at the Pence – Reese Funeral Home in Newton, who have been entrusted with the arrangements. Visitation will be an hour prior to the services, at the funeral home. In lieu of flowers memorials may be designated to MercyOne Skiff Cancer Center, Ray's family, or to a charity of your choosing. On May 12, 2001, Ray was united in marriage with Joleen Kay Thomsen in Eureka Springs, Arkansas. He was employed to drive truck and later worked at the Jeld-Wen Window Manufacturing in Grinnell. Ray enjoyed mowing his grass, the outdoors, camping and fishing. Those left to honor Ray's memory include his wife Joleen Kay; his daughters: Carrie (Mathew) Bredesen and Courtney (Jeremy) Claussen; his sons: Brandon (Angela) Riker, Brandon Braaksma and Levi Walter; his eleven grandchildren, of which two (Marybeth Walter and Cole Walter) were raised by Joleen and Ray; his father Carl McGee; his two brothers: Ron and Ricky (Sandy) McGee; his sister Rebecca (James) Harned; step-brother and step-sister: Mark (Crissy) DeKoning and Julie (John) Cummins; his nieces, nephews and cousins; and his many extended family and friends.
To send flowers to the family or plant a tree in memory of Ray McGee, please visit Tribute Store
Tuesday
22
June