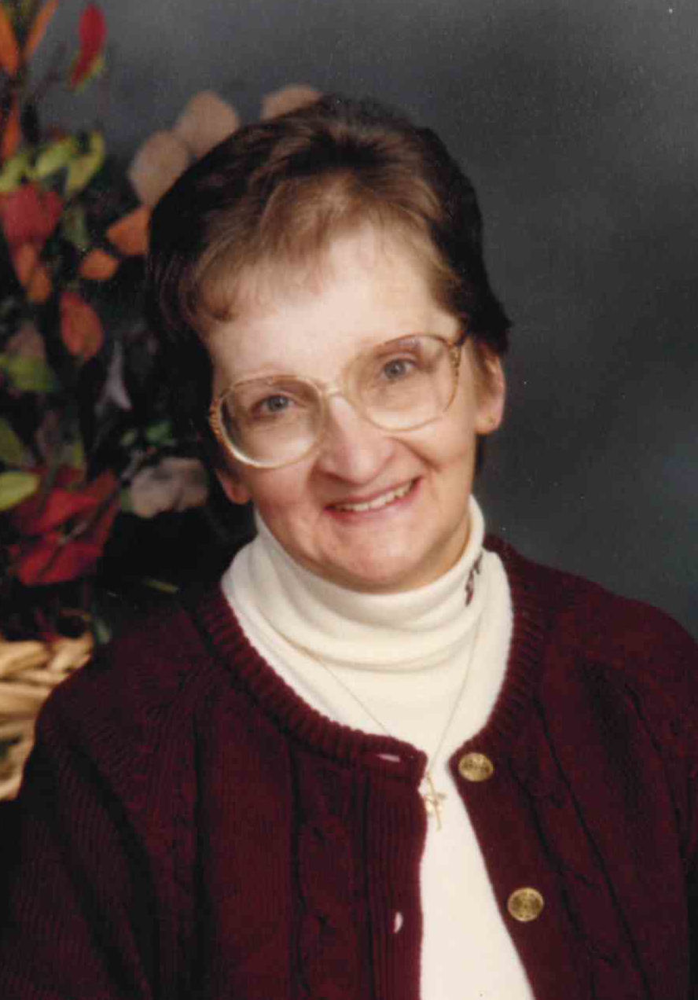 Please share a memory of Rosalie to include in a keepsake book for family and friends.
View Tribute Book

Rosie passed peacefully, surrounded by family, on Wednesday, April 28, 2021, at her home in Newton. She was 79 years old. Rosie was preceded in death by her parents, Gerald and Ruthetta Adams; her first husband, John Kotz on September 18, 2018; her husband, Ronald Rodewald on December 31, 2000; a daughter, Janet Marie Kotz and a sister, Mary Banks.

Memorial services will be held at 11:00 a.m., Monday, May 3, 2021, at the Pence ~ Reese Funeral Home in Newton. Facemasks are required. A Facebook Live broadcast will begin at 11:00 a.m. on the Pence Reese Funeral Home and Cremation Services Facebook page. The family will greet friends from 10:00 a.m. until service time on Monday, at the funeral home. Memorials may be designated to St. Stephen's Episcopal Church and may be left at the funeral home.

To send flowers to the family or plant a tree in memory of Rosalie Rodewald, please visit Tribute Store
Print
Monday
3
May