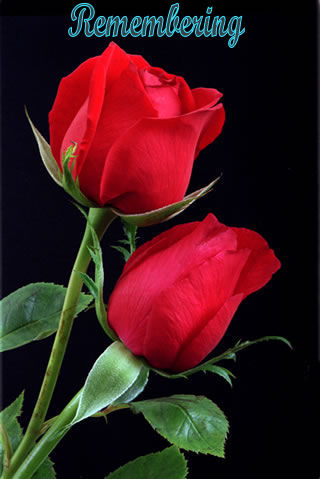 Please share a memory of John to include in a keepsake book for family and friends.
View Tribute Book
John William Haberling, 73, the son of John Henry and Geraldine (Jean) Ann (Dillon) Haberling, was November 30, 1947, in Des Moines. He was a graduate from South East Polk High School, class of 1967. He had served his country with the US Army, during the Vietnam War. On July 11, 1970, John was united in marriage with Kristy. He had lived in Des Moines and Pleasantville, prior to moving to Prairie City. He was employed as a mechanic, tow truck operator, welder and over the road simi driver. He devoted his life to his family and friends. John was a member of the Good Guys Car Club, enjoying old cars(his 1961 Ford), fishing, watching westerns, MASH, and hunting. John passed away on Friday afternoon, March 26, 2021, at Park Centre Care Facility in Newton. He was preceded in death by his parents. Pence ~ Reese Funeral Home in Newton, has been entrusted with the arrangements. Memorials are being designated to John's family, at 1210 – E. 14th Street S., Newton, IA 50208. Those left to honor John's memory include his son John R. (Kerina) Haberling of Pleasantville; his daughter Jean R. Haberling of Newton; his two grandchildren: John R. Haberling, Jr. and James H. Haberling; wife Kristy Haberling; and his many good friends. Online condolences may be left for the family at: www.pencefh.com.
To send flowers to the family or plant a tree in memory of John Haberling, please visit Tribute Store