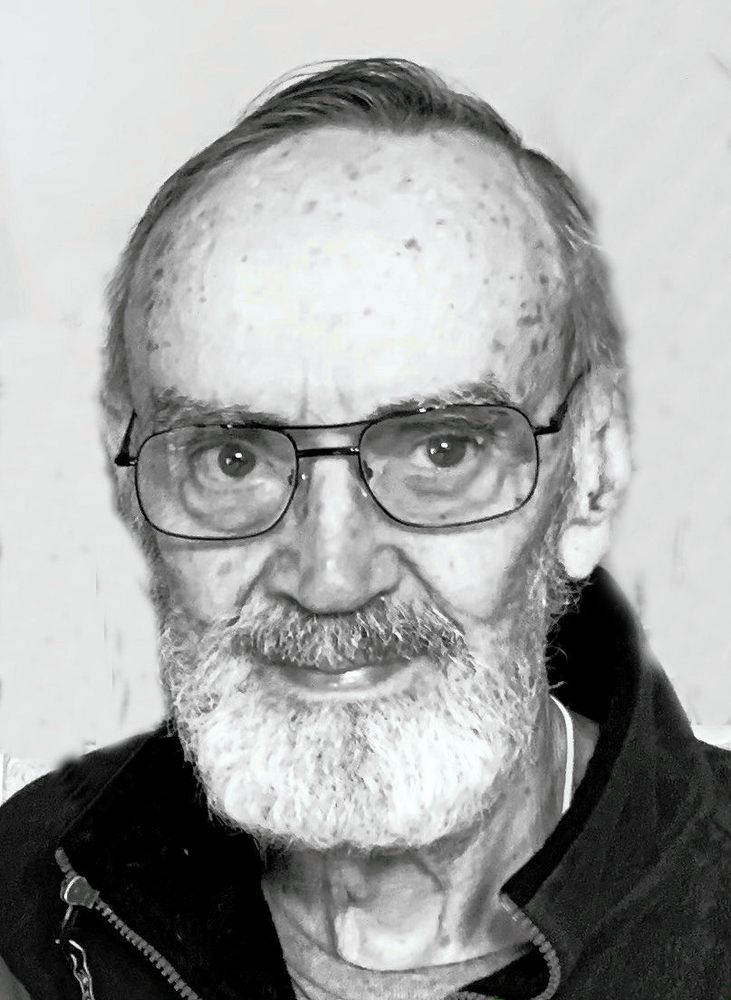 Please share a memory of Kenneth to include in a keepsake book for family and friends.
View Tribute Book

Ken died on Saturday morning, February 13, 2021, at MercyOne Newton Skiff Medical Center in Newton. He fought until his last breath the complications of Covid-19.

A PRIVATE Family Graveside, time to celebrate and Military rites, will be held April 16th, 2021, Pence-Reese Funeral Home in Newton have been entrusted with the arrangements. In lieu of flowers and as an expression of sympathy, memorials may be designated to Kens family to donate to EveryStep Hospice.

Kenneth G. Duncan 87, was born May 27, 1933, in Linn Grove, Iowa. The son of Earl Peter and Vera A. (Skinner) Duncan. He was the youngest of their 5 children. He was a 1955 graduate of Newton Senior High School. Ken spent his career in the US Air Force, serving his Country from June 7, 1950 until he retired on March 31, 1974, having served during the Korean and Vietnam Wars.

Ken was a devoted and loving family man. He loved to travel, he made it to all 50 States in his lifetime and many Countries. Hitting the road in an RV, he loved to camp and play golf.

He was preceded in death by his parents; wife Mary on November 6, 2020, daughter Katy Davenport and his four siblings, Dorothy in infancy, Buelah, Norman and Robert.

To send flowers to the family or plant a tree in memory of Kenneth Duncan, please visit Tribute Store
Friday
16
April

Share Your Memory of
Kenneth
Upload Your Memory View All Memories
Be the first to upload a memory!
Share A Memory
Send Flowers
Plant a Tree