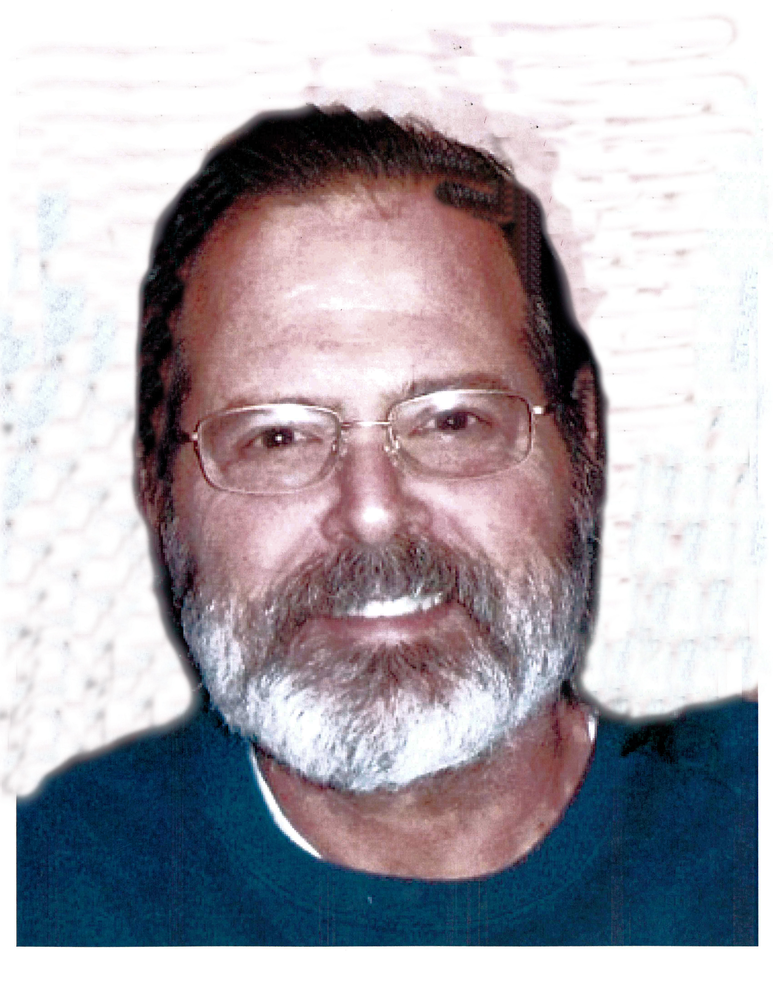 The time of remembrance and celebration of life for Richard, 2:00pm until 4pm, Saturday, July 24, 2021, at the Cowboy Church in Newton, HAS BEEN CANCELED. The Pence ~ Reese Funeral Home in Newton have been entrusted with the arrangements. In lieu of flowers, memorials may be designated to a charity of your choosing.

On November 23, 1974, Richard was united in marriage with Brenda M. Swihart in Newton. He was employed by the Maytag Company, retiring in 2000 in the Dryer Assembly Department. Richard devoted his life to his family and was a member of the UAW Local #997 and enjoyed the outdoors. He was preceded in death by his grandparents.

Those left to honor Richard's memory include his wife Brenda; his daughters: Heather Young (Tim Sholley) of Newton and Shilo (Craig) Steven of Peosta; a son Christopher (Brielle) Young of Newton; his six grandchildren: Karysa, Keegan, Sean, Addie, Shaylea and Zayden; his parents Sandy and Freda Young of Newton; his twin brother Robert Young and a brother Randy Young; his sister Renee (Craig) Hadsall; his nieces and nephews; and his many good neighbors and friends.

To send flowers to the family or plant a tree in memory of Richard Young, please visit Tribute Store

Share Your Memory of
Richard
Upload Your Memory View All Memories
Be the first to upload a memory!
Share A Memory
Send Flowers