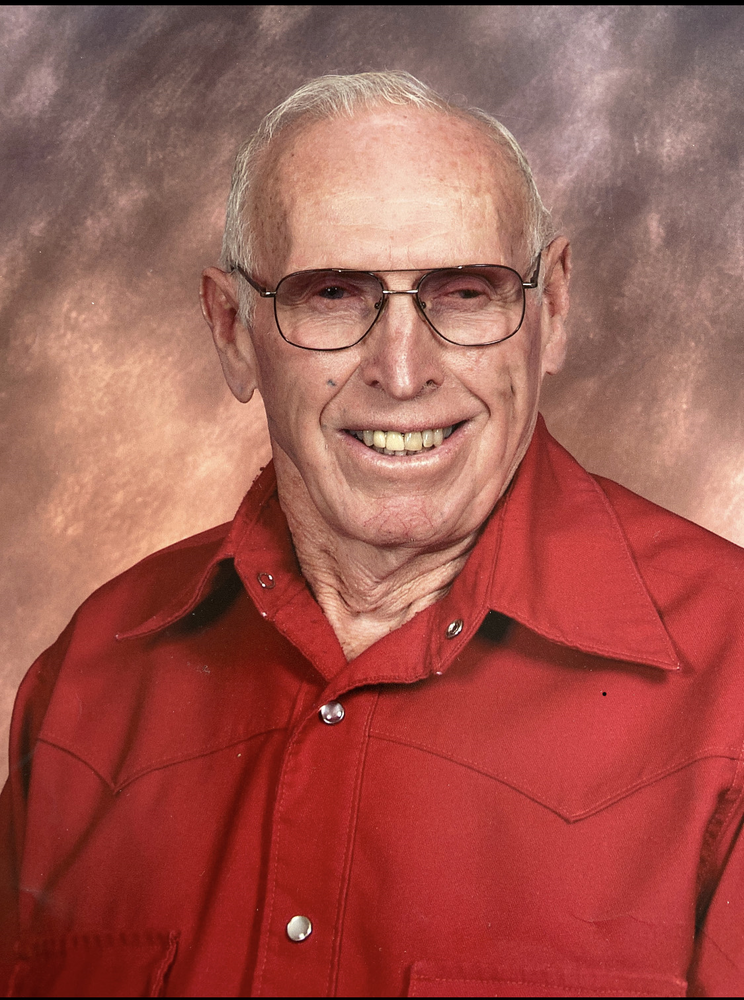 John Avery Geddes took rest from his earthly labors and entered the presence of his Savior January 24, 2021 in Ankeny, Iowa.

Second born son to Ronald and Sarah (Leonard) Geddes, John grew up on the family farm in Farrar, Iowa where he learned to love the work of tending the land, cultivated an interest in raising cattle, and developed friendships with his two brothers and other classmates which lasted a lifetime.  Graduating from Farrar High School in 1947, John spent the next few years on the Western Slope of Colorado as a ranch hand, before joining the U.S. Marine Corps in 1951.

It was with great pride that John served his country through his time in the U.S. Marine Corps.  For years to come he would recount his days in training with his unit in amazing stories and would quickly pull out his scrapbook of memories of those days. While serving in the Korean War, John was severely wounded and required extensive medical treatment.  For his courageous service, honors and military awards were given to him, including the Purple Heart and Bronze Star. This injury was the end of his career in the Marine Corps, but didn’t prevent him from living a full life after his military retirement.

John married Ellen Crabtree June 6, 1954 in Popejoy, Iowa and they were blessed with three daughters.  Together with his family, John made his home a few miles south of Farrar and cultivated a small farm he called Happy Hollow. He specialized in Charolais cattle and loved working with his daughters to show cattle in 4-H fairs and the Iowa State Fair. Besides cattle, John had a great interest in forestry and this hobby can still be seen on the family farm. These two interests – cattle and trees - led to a hobby of how to keep them separate and safe from one another. John’s handiwork of building fences around trees can still be seen in multiple places around the farm.  Up until the last few months of his life, John still enjoyed scouting walks around the farm – examining the trees and finding new places to “fix” fences or put in a new gate

As a young man, John put his faith in Christ for salvation from his sins and being an active member of church was an important part of the remainder of his life.

John found plenty of opportunities to serve on various committees and in a variety of roles within church and also made time to be involved in his community as a 4-H leader.

After Ellen’s passing in 1998, John moved to Gunnison, Colorado and married Anita Leonard.  During his 10 years in Colorado, he found ways to be around cattle and enjoyed going on cattle drives in the high country, walking in the mountains, volunteering at the local museum, and keeping in touch with friends.

The last few years of John’s life were spent back on and around Happy Hollow, where he enjoyed reading biographies, tending his small garden, and keeping an eye on the cattle herd.

Friends and family will gather to remember John’s life at a funeral service at Altoona Regular Baptist Church on February 1, 2021 at 1:00pm. A graveside service in Farrar will take place immediately after.  Funeral arrangements (including a live stream of the service) are being handled by Pence Reese Funeral Home of Newton.

To send flowers to the family or plant a tree in memory of John Geddes, please visit Tribute Store
Print
Monday
1
February