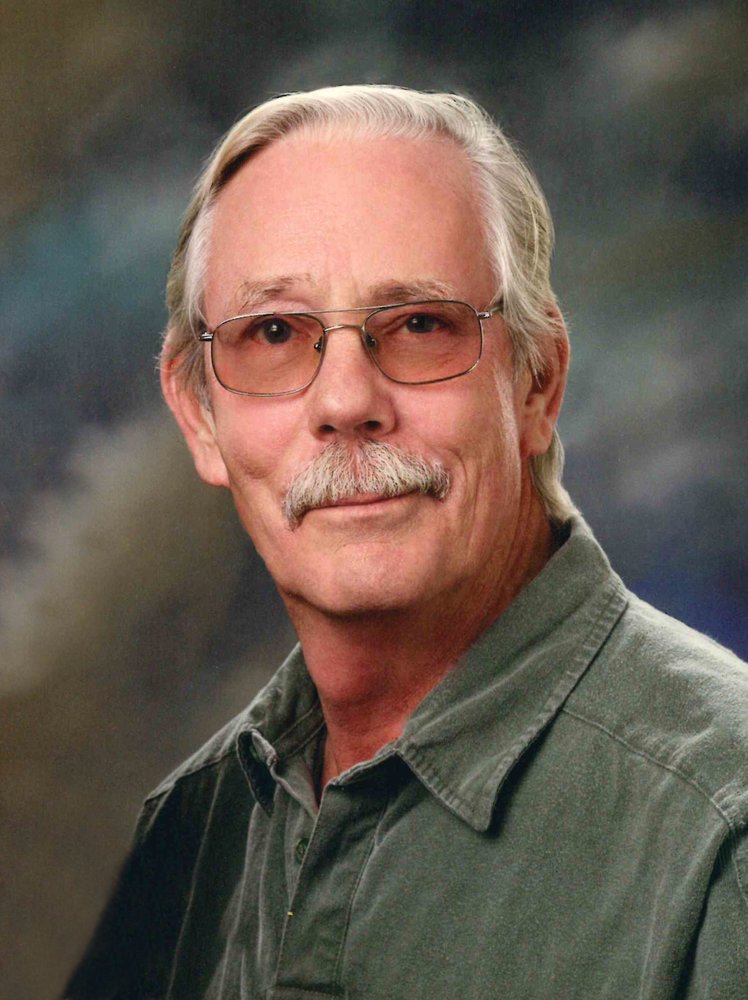 John Michael Petted, the son of John “Jack” Edward and Thelma (McConeghey) Petted, was born December 1, 1945, in Newton, Iowa.  John graduated from the Newton Senior High School with the class of 1964.  He then went on to Trade School.

John was united in marriage with Denise E. Cunningham on September 9, 1968, in Newton, Iowa.  He worked as a Pipe Fitter for many years, retiring from the Maytag Company in 2003.  John was a member of the Elks Club, NSRA (National Street Rod Association), and the Skunk River Cruizers.  John enjoyed Street Rods, rebuilding cars, attending car shows, 50’s music and wood working and carpentry work.

John died on Thursday, January 14, 2021 at his home in Newton.  He was 75 years old.  John was preceded in death by his parents, and his sister and brother-in-law, Sandra and Dr. Kenneth Caldwell.

Those left to honor John’s memory include his wife, Denise; his sons, Ed (Carlyn) Petted and James Petted (Melissa Bishop); his grandchildren, Jialana (Tony) Burrows and their son, Wyatt, Jerin (Kristen) Kaldenberg and their son, Maverick, and Stephanie Petted and her son, Drake and many nieces and nephews.

A Facebook Live Broadcast of John’s funeral service will begin at 10:30 a.m., Tuesday, January 19, 2021 on the Pence ~ Reese Funeral Home and Cremation Services Facebook page.  Friends may call at the Pence ~ Reese Funeral Home from 4:00 until 6:00 p.m. Monday, January 18, 2021.  The family will not be present.  Memorials may be designated to the Newton Salvation Army or Wesley Life Hospice and may be left at the funeral home.

To send flowers to the family or plant a tree in memory of John Petted, please visit Tribute Store
Print
Monday
18
January