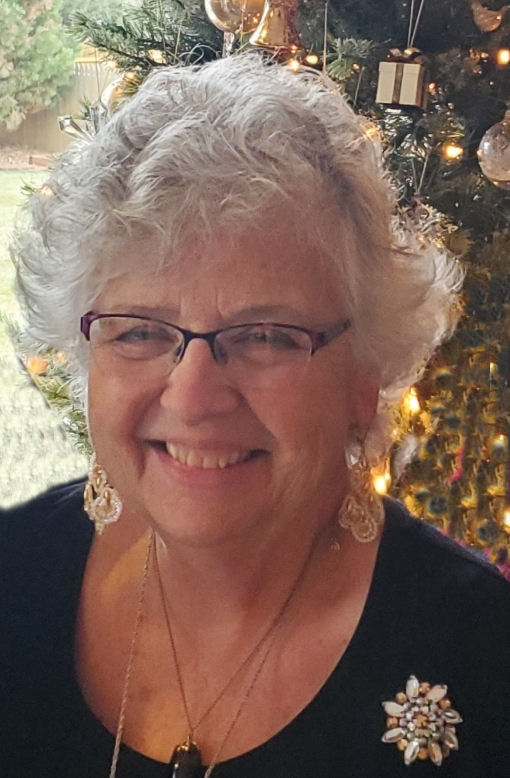 Dana passed away Thursday morning, January 7, 2021, at her home in Newton. The Pence ~ Reese Funeral Home in Newton, have been entrusted with the arrangements. No services are planned at this time. Burial will be in the Confidence Cemetery, Wayne County, Iowa. In lieu of flowers memorials may be designated to Dana's family.

Dana Mae Outhouse, 71, was born August 11, 1949, in Fairbury, Nebraska. The daughter of Leonard LaVerne and Velma May (Buttz) Petty, she was a graduate of Roosevelt Senior High School in Des Moines.

On January 13, 1968, Dana was united in marriage with Robert G. Outhouse, Jr. in Nebraska. She was employed as the Assistant Principal's Secretary at the Newton Senior High School. She enjoyed camping, riding motorcycles, billiards, collecting rocks, jeeping in the mountains, attending Willowbrook Adult Daycare and wintering in Arizona with Robert.

She was preceded in death by her parents; her husband, Robert and a sister Gail Stump.