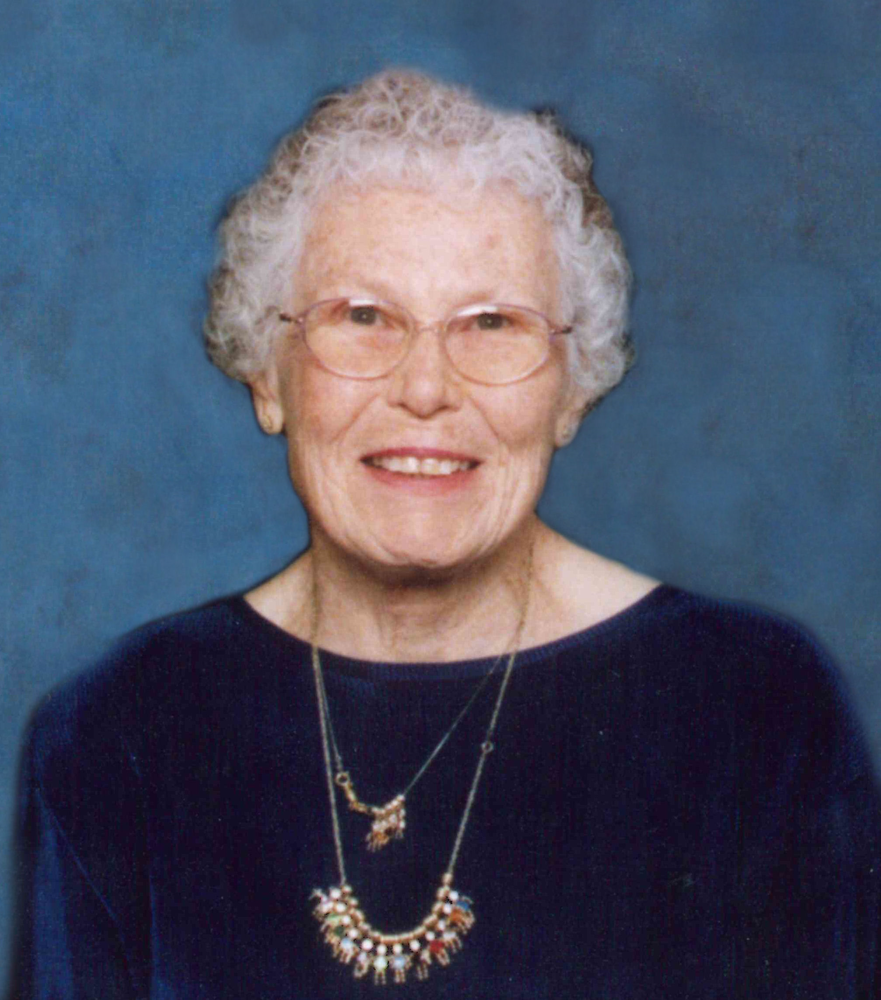 Please share a memory of Mary Lou to include in a keepsake book for family and friends.
View Tribute Book

Mary Lou died on Wednesday, September 30, 2020 at Newton Village in Newton, Iowa. She was 93 years old. Mary Lou was preceded in death by her parents; her husband Frank, on July 24, 2018; a son, Michael Francis Brindza; and her brother, James Depperman.

To send flowers to the family or plant a tree in memory of Mary Lou Brindza, please visit Tribute Store
Print
Sunday
4
October