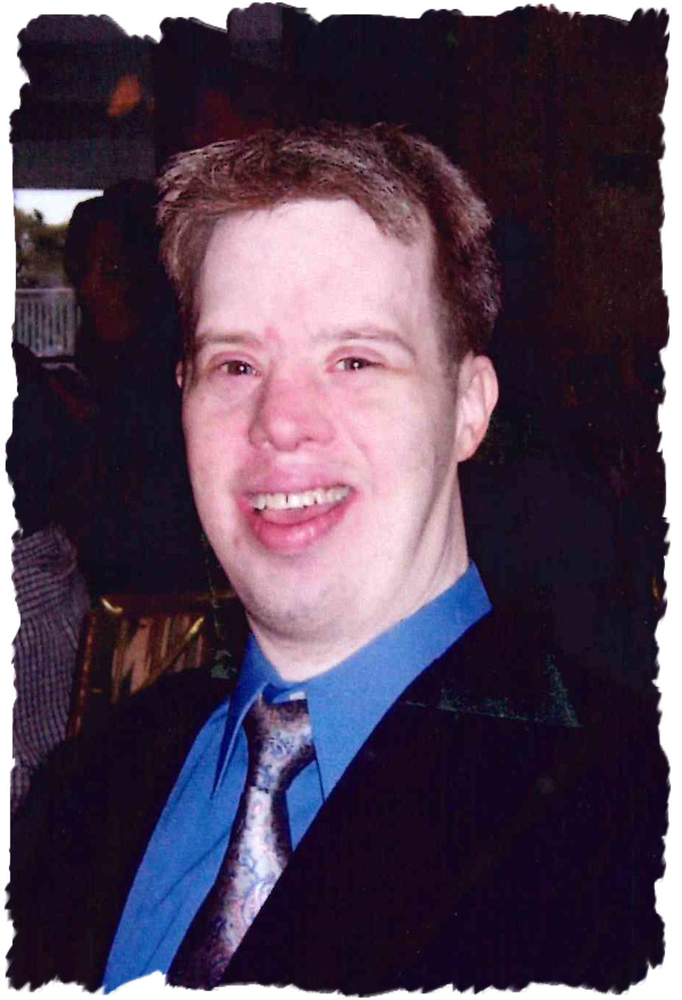 A time of remembrance and celebration of life graveside service will be 11:00 a.m. Saturday, October 10, 2020, at Our Silent City Cemetery in Kellogg.  {Due to state and federal guidance on gatherings, due to the COVID-19 pandemic, facemasks are encouraged.}  Pence ~ Reese Funeral Home in Newton, have been entrusted with the arrangements.  In lieu of flowers, and as an expression of sympathy, memorials may be designated to Holy Trinity Lutheran Church or Progress Industries.

David devoted his life to his family, friends and to Holy Trinity Lutheran Church, of which he was very active in.  Over the years he was employed by Progress Industries.

David went home to be with his Savior on September 23, 2020, at MercyOne Newton Medical Center.

David is survived by his mother Joan Mason of Newton, of who he was a very close companion to his mom; his brother Douglas and sister-in-law Mary Mason, both of Naperville, IL;  his niece Molly Flynn of Kalona, IA; a nephew Derek (Kathleen) Mason of Plainfield, IL; his great nieces and nephew: Kaia and Madelyn Mason, Beau and Meadow Flynn; his uncles and aunts, including Helen and Verle Kooistra; his cousins; and his many good friends, including Dick and Connie Palmer.

A Facebook Broadcast of the Graveside service for David Mason held 11:00 a.m., Saturday, Oct. 10th, will be on the Pence ~ Reese Funeral Home and Cremation Services Facebook page.

To send flowers to the family or plant a tree in memory of David Mason, please visit Tribute Store
Saturday
10
October