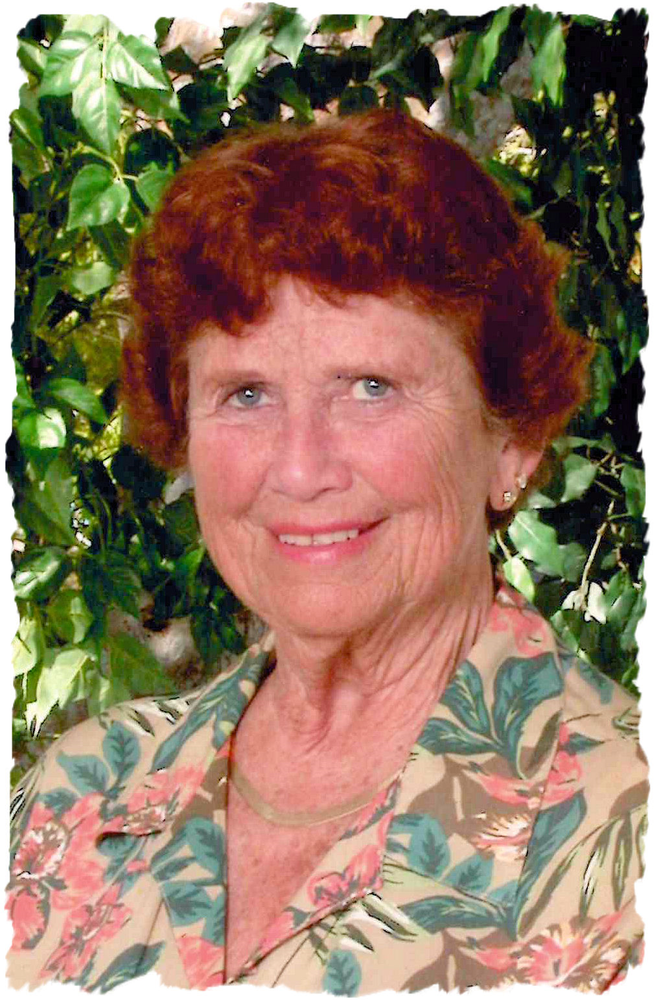 On December 26, 1948, Jeanne was united in marriage with John Sandholm in Webster City, Iowa. Jeanne was a teacher with a heart and training for instructing students with Autism. She taught at Orchard Place in Des Moines from 1968-1972. She then went to teach special education at Kellogg grade school and Emmerson Hough grade school in Newton, Iowa. Following her retirement, Jeanne continued to fill in as a substitute teacher whenever she was needed. Jeanne was a member of The Questers, Spirit of '76 #763, Retired Teacher’s Association and the Jasper County Historical Society. She wintered at Silver Ridge Resort in Mesa, Arizona, from 1986-2010; she loved traveling throughout the United States as well as trips to over 20 different countries. She enjoyed learning about the people in the places she visited; she enjoyed birds and blooms, Christmas and making dolls and stained glass.

Jeanne died on Monday, September 7, 2020, at Newton Village Health Care Center in Newton, Iowa, at 93 years old. Jeanne was preceded in death by her parents; her husband, John, on September 10, 2000; and a brother, Raymond Card.

A celebration of her life will be held at a future date. Memorials may be designated in Jeanne’s name to the Alzheimer’s Association or to Planned Parenthood and may be left at the Pence~Reese Funeral Home in Newton.

To plant a beautiful memorial tree in memory of Jeanne Sandholm, please visit our Tree Store

Share Your Memory of
Jeanne
Upload Your Memory View All Memories
Be the first to upload a memory!
Share A Memory
Plant a Tree