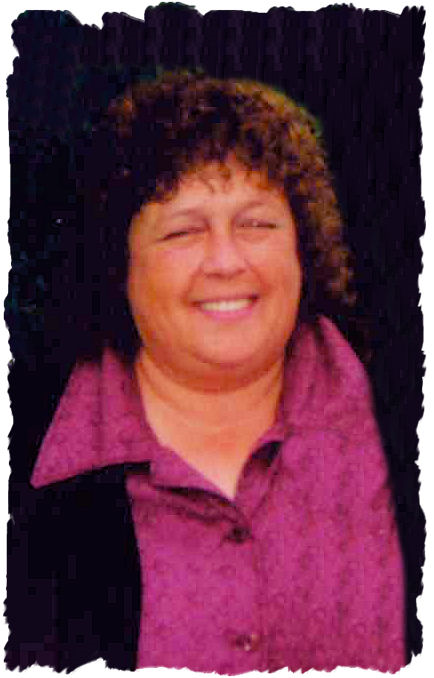 Marcella passed away Saturday morning, August 22, 2020, in Ottumwa, Iowa, under the care of Hospice of Wapello County.

On July 28, 1967, Marcy was united in marriage with John Bleakney Phipps in Grinnell. They had lived at Rock Creek for twelve years, in the Kellogg and Searsboro areas, and last near Birmingham. She had devoted her life to her family, sold Avon products around Searsboro, and was employed by DeLong Sports Wear in Grinnell and Rock Creek Athletic Wear, 40 plus years, retiring in 2014. Marcy enjoyed cooking for her family, gardening, horseback riding and raising her chickens.

Marcy was preceded in death by her parents and a sister Janice McMannis. Those left to honor Marcy's memory include her husband John of Birmingham; her son John "Jay" Phipps of Grinnell; her daughter Debra (Kevin) Huntington of Malcolm; her grandchildren: Samantha Huntington and Amanda (Mike) Johnston; a great-grandchild Jason Johnston; her sisters: Sharon Wilson of Newton, Chila (Larry) Karas of Excelsior Springs, MO and Ann (Doug) Jones of Newton; and her many friends.

A Time of Remembrance and Fellowship will be held at a later date. In lieu of flowers memorials may be designated to John Phipps, in Marcy's memory. Pence ~ Reese Funeral Home in Newton, have been entrusted with the arrangements. Burial will be in the Rock Creek Cemetery in rural Newton.

To plant a beautiful memorial tree in memory of Marcella Phipps, please visit our Tree Store