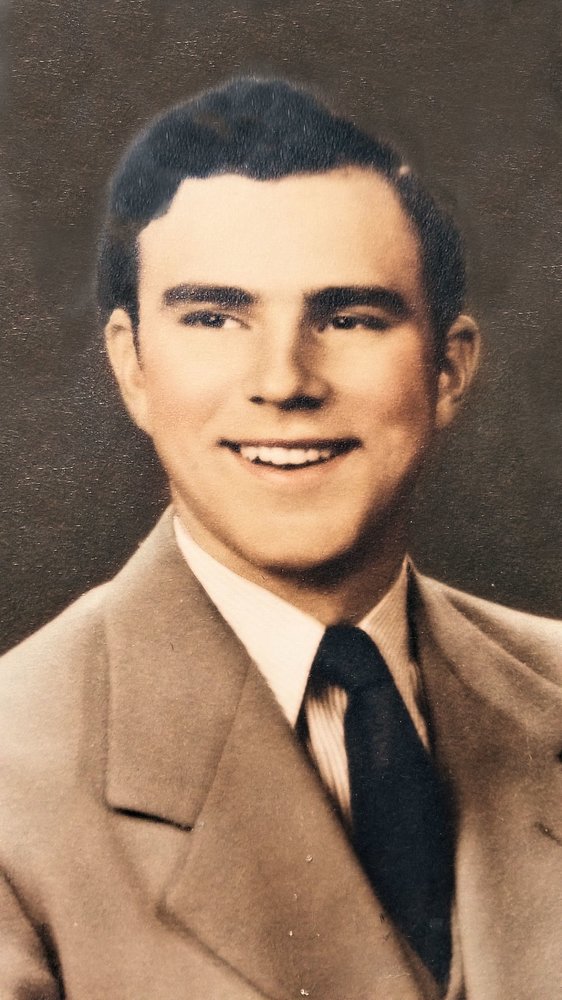 Kenneth Carl Arthur, the son of Cecil and Pansy (Gerard) Arthur, was born April 4, 1925 in Poweshiek County, Iowa.  He graduated from the Searsboro Senior High School with the class of 1943.  Kenneth served in the South Pacific in the United States Marine Corps from 1944-1946.

On March 5, 1947, Kenneth was united in marriage with Colleen Fudge in Newton, Iowa.  Kenneth worked the land as a farmer.  In later years, he worked in maintenance for Progress Industries.  Kenneth enjoyed hunting and fishing.

Kenneth died on Tuesday, August 18, 2020 at the Iowa Veteran’s Home in Marshalltown, Iowa.  He was 95 years old.  Kenneth was preceded in death by his parents; his son, Brett Arthur; three sisters and three brothers.

Memorial Graveside services will be held 10:00 a.m. on Friday August 28th at the Jackson Township Cemetery in Montezuma, Iowa.  A Facebook Live Broadcast will begin at 10:00 a.m. on the Pence Reese Funeral home and Cremation Services Facebook Page.  Memorials may be designated to the Iowa Veteran’s Home in Kenneth’s name and may be left at the funeral home.

To send flowers to the family or plant a tree in memory of Kenneth Arthur, please visit Tribute Store
Print
Friday
28
August