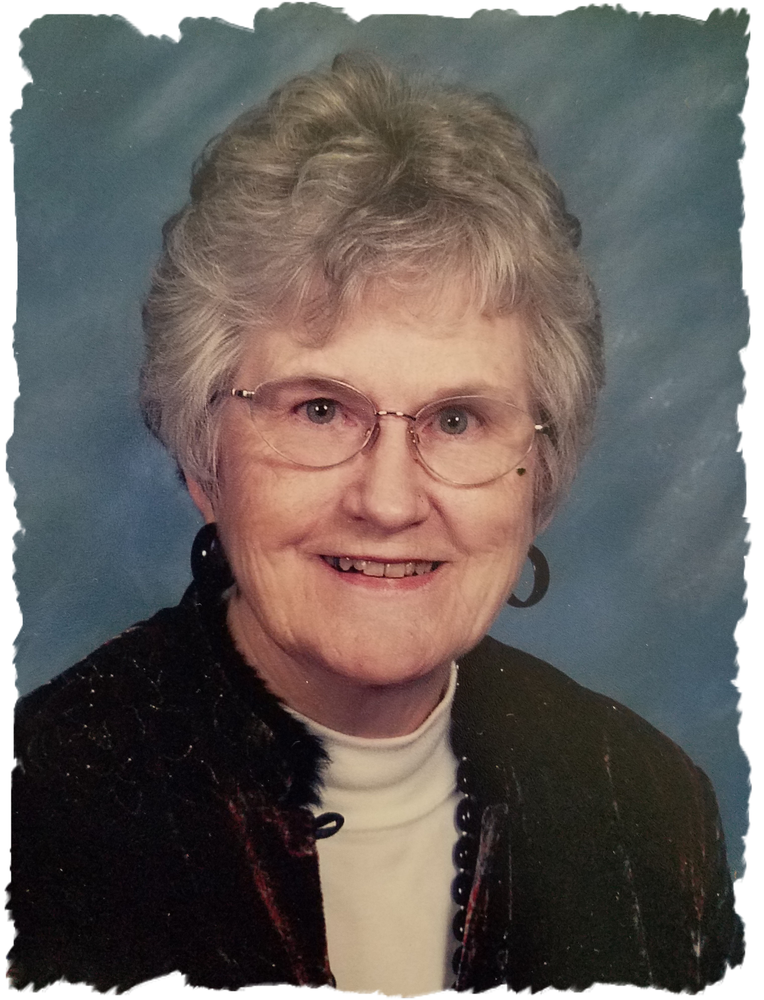 In Loving Memory of

Funeral services for Reva will be 1:30 p.m., Friday, July 24, 2020, at the Pence~Reese Funeral Home in Newton.  Visitation with the family will be just prior to the services, 1 until 1:30, at the funeral home.   {Due to state and federal guidance on gatherings, due to the COVID-19 pandemic, facemasks are encouraged at the services.}  In lieu of flowers, memorials may be designated to Newton First United Methodist Church or to a charity of your choosing.  Burial will be in Newton Union Cemetery.

Reva Ann Nelson, 93, the daughter of Harry Daniel and Clara Marie Etta (Klopping) Awtry, was born October 28, 1926, in Newton.  A graduate of Newton Senior High school in 1944, Reva furthered her education at Drake University, acquiring a Bachelor of Music Education degree in 1948. While attending Drake, Reva became a member of Delta Gamma Sorority.

On June 26, 1948, Reva was united in Marriage with Donald B. Nelson in Newton.  She devoted her life to her family and worked part-time as a substitute teacher and realtor.  She was a lifelong member of First United Methodist Church, serving as the bell choir founder and director, as well as chancel choir member. She enjoyed serving as President of United Methodist Women, organizing the holiday Journey to Bethlehem and playing the piano for Park Centre church services.

Reva always enjoyed a good game of bridge and was a very active member of the Newton community. She was a member of PEO Chapter LC, Jasper County Republican Women, and Newton PTA.  She enjoyed serving on many boards, including The Salvation Army, Newton Alumni Association, Cancer Society, Jasper County Concert Association and as President of the Park Centre Resident Association.

Reva was preceded in death by her parents; her beloved husband Donald on April 12, 2003; one brother; and five sisters.

Special thanks to the compassionate staff at Bickford of West Des Moines for their kind and loving care.

To send flowers to the family or plant a tree in memory of Reva Nelson, please visit Tribute Store
Friday
24
July

Share Your Memory of
Reva
Upload Your Memory View All Memories
Be the first to upload a memory!
Share A Memory
Send Flowers
Plant a Tree