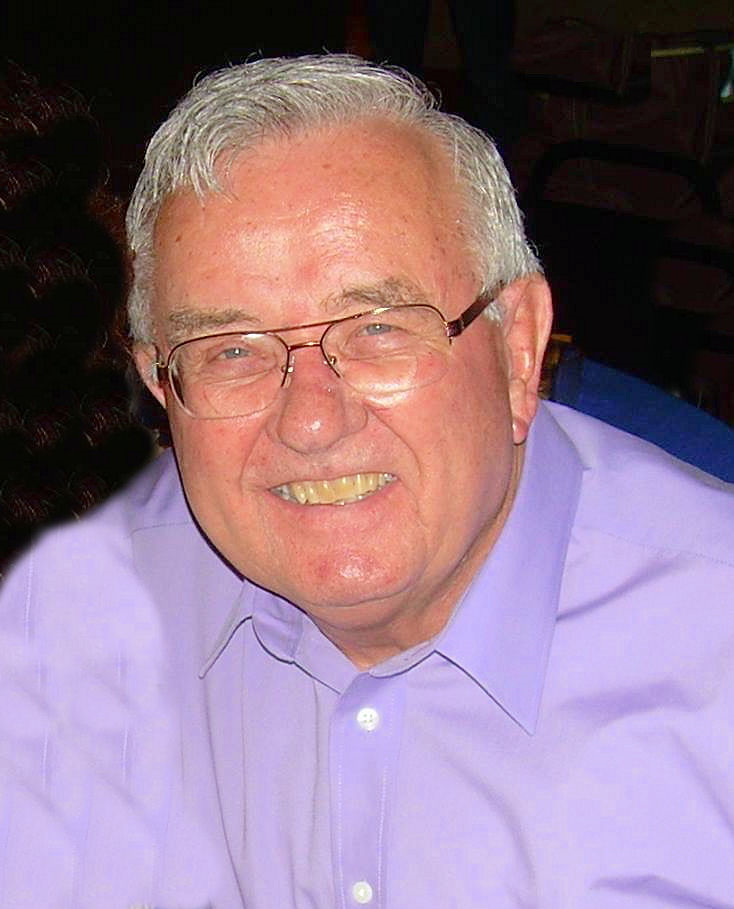 Frank “Junior” passed away Tuesday morning, May 12, 2020, at MercyOne Newton Medical Center of sepsis.  The Pence ~ Reese Funeral Home in Newton, is entrusted with the arrangements.  Burial will be in the Newton Union Cemetery.  Memorials may be designated to Frank’s family, Jasper County Animal Rescue, Newton First United Methodist Church, or the Newton Lions Club.

Frank Andrew Robeson Jr., 82, the son of Frank and Elsie (Warner) Robeson Sr., was born December 1, 1937, in Edison, Nebraska.  He was the youngest of seven children. When he was one, the family moved to northwest Iowa.  He was a graduate of the Aurelia, Iowa Senior High School, Class of 1955.

In 1958, Frank was united in marriage with Peggy Bryant. They moved to Newton in 1965.  Peg passed away in 1991, of cancer.  Frank was proud to be a welder all his adult life, first for Peoples Natural Gas, now Black Hills Energy, retiring in March 2000.  Frank married Carla Babbitt in May of 1995.  He was a member of the Newton First United Methodist Church, Newton Moose Lodge and Newton Lions Club.  He enjoyed bowling in his younger years and had devoted his life to his wife and family.  He was an avid fan of the Newton Cardinals, Iowa Hawkeyes and especially the Green Bay Packers.  He and Carla loved to travel, especially the trip to Alaska, watching the Packers at Lambeau Field and wintering on the beach in Gulf Shores, AL for fifteen years.  He enjoyed visiting with family and friends, playing games, and watching the waves roll in on the white sand.

To send flowers to the family or plant a tree in memory of Frank Robeson, please visit Tribute Store
Saturday
16
May

Share Your Memory of
Frank
Upload Your Memory View All Memories
Be the first to upload a memory!
Share A Memory
Send Flowers