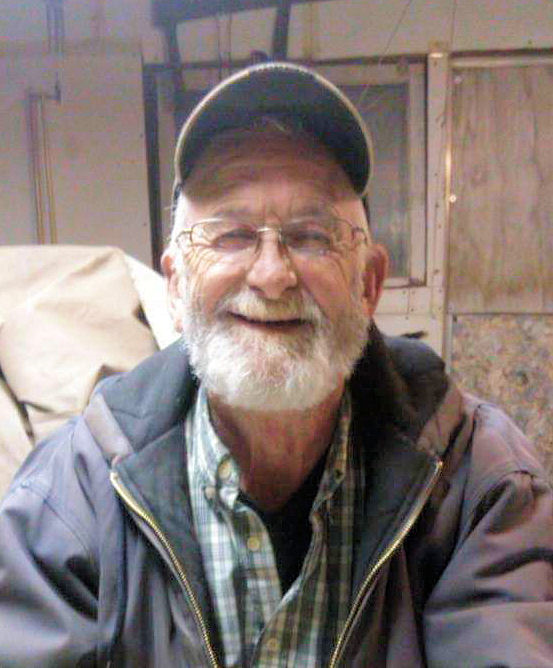 Roger Dean Small, the son of Jimmie and Gloria Darlene (Dorr) Small, was born November 21, 1947, in Jefferson, Iowa. Roger served his country in the United States Army and in the Army Reserves.
On July 20, 1974, Roger was united in marriage with Pamela Ann Dage in Newton, Iowa. Roger worked in assembly for the Maytag Company. He retired in 2007 after 23 years of service. Roger was a member of the American Legion , Kellogg Post #355. Roger enjoyed fishing, camping, bowling, Wii bowling, building models, playing pool and telling stories.
Roger died Monday, May 4, 2020, at MercyOne Medical Center in Des Moines.  He was 72 years old.  He was preceded in death by his father Jimmie Small; mother Gloria Dorr; Step-mother Ruth Hood; Step-father Bob Stanton; and his daughter Melisa Mock.
Those left to honor Roger's memory include his wife of forty-five years, Pamela; his sons: Rodney (Julie) Cooper and Robert (Gara) Small; his daughter Christy Collins; his sister Jeanie Culver; his grandchildren: Hannah, Brandon, Rodney, Jr., Courtney, David, Cierra, Karter and Haiden; his six great-grandchildren; his sister-in-law Nancy Dage; and many nieces and nephews.
A Celebration of Life services to honor Roger will be held at a later date.  Memorials may be designated to the family. Checks may be made payable to Pam Small and may be left at the Pence - Reese Funeral Home.