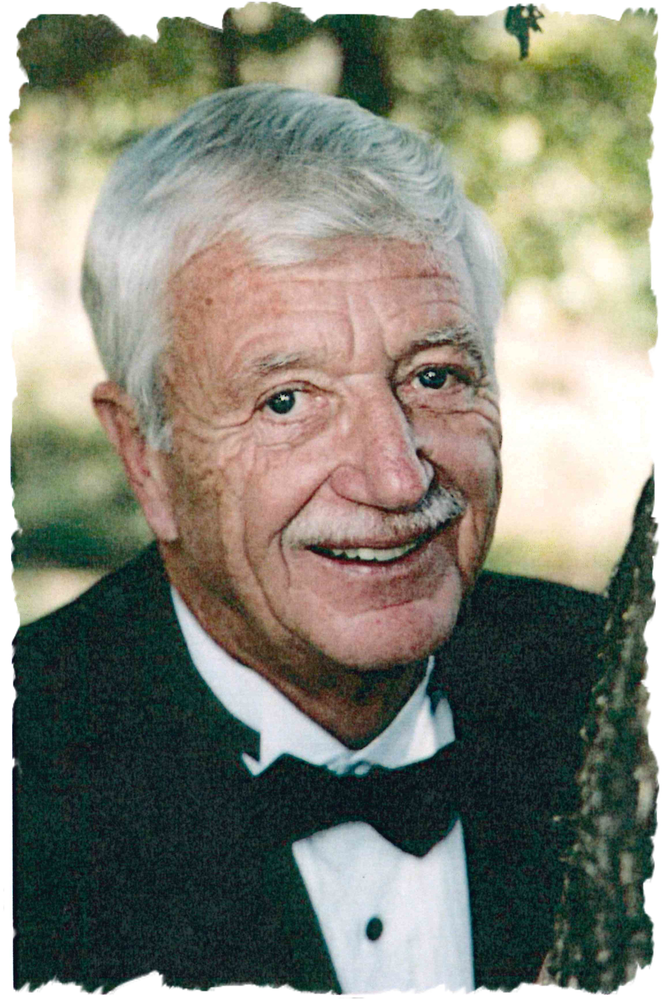 Ronald Dean Forbes, passed away on Saturday morning, February 29, 2020, at the age of 85. The Pence ~ Reese Funeral Home in Newton, are entrusted with the arrangements. In lieu of flowers, memorials may be designated to Ron's family, or to a charity of your choosing.

Ron, the son of Erwin and Helen Forbes, was born September 12th, 1934 in Newton, Iowa. He graduated from Newton Senior High School with the class of 1952. Ron served his country in the U.S. Navy during the Korean Conflict as a petty officer second class.

On November 13th, 1957 Ron was united in marriage with Mary Knight at the Little Brown Church in Nashua, Iowa; they raised two children together, Gary and Nena. He worked for Jack Bredimus and Ray Ferring at the Newton Office Supply during high school and again after returning from the Navy. He later bought out the company and has ran Forbes Office Solutions for about 60 years. After the death of Mary, he married Karna Anderson, a high school classmate, they met at their 50th class reunion.

Ron was a past member of the Newton Jaycee and Chamber of Commerce and a member of the United Presbyterian Church in Newton. He won the outstanding young man award in 1962. Ron enjoyed fishing with annual trips to Canada, golfing at the Newton Country Club and at his home in Texas, enjoyed Iowa Hawkeye Football games, and traveling. Ron was loved and admired by many.

Ron was preceded in death by his father Erwin, his mother Helen, and his wife Mary. Those left to honor him are his wife Karna, his sister Joanne Forbes Whitney, his two children Gary (Susan) Forbes, Nena Forbes, his five grandchildren; Lori, Thomas (Angie), Megan, Chad, and Samantha (Clint), his five great-grandchildren; Dylan, Rylee, Willow, Harry, Serenity, and one great-great-grandson Asher.

A time of remembrance and celebration of life will be held Saturday, March 7th, 2020, at United Presbyterian Church in Newton from 1:00pm to 3:00pm.

To send flowers to the family or plant a tree in memory of Ronald Forbes, please visit Tribute Store
Saturday
7
March

Share Your Memory of
Ronald
Upload Your Memory View All Memories
Be the first to upload a memory!
Share A Memory
Send Flowers