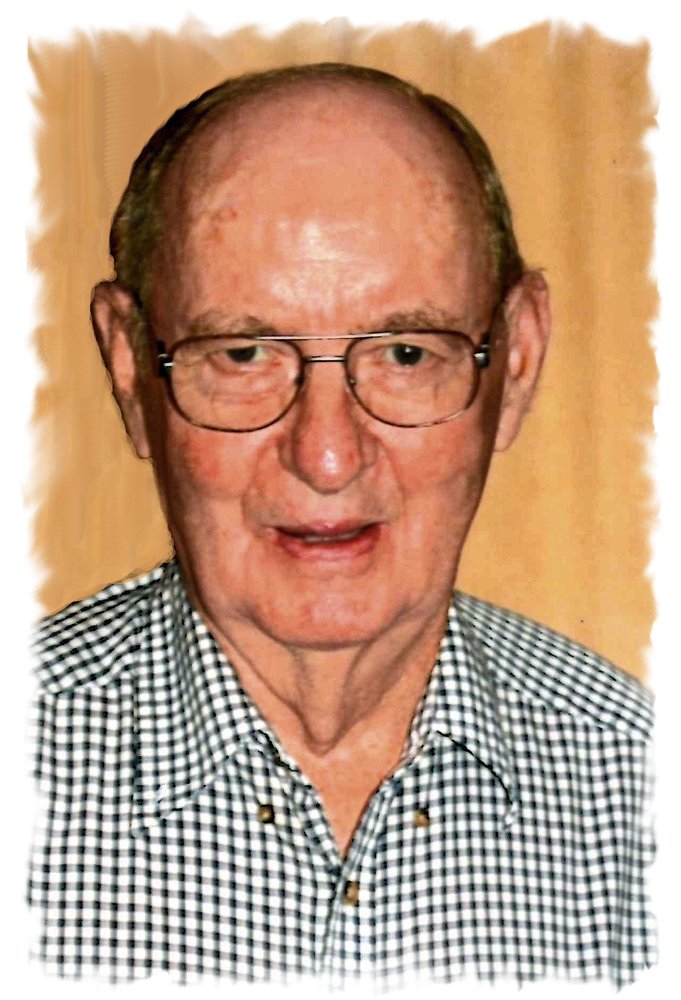 A time of remembrance and celebration of  Frank's life will be 11:00 a.m., Friday, February 28, 2020, at the Pence ~ Reese Funeral Home in Newton, who are entrusted with the arrangements. Visitation will be an hour prior to the services, 9:30 until 10:30 a.m. Burial will be in Our Silent City Cemetery in Kellogg. In lieu of flowers memorials may be designated to Frank's family or to a charity of your choosing.

Joseph Franklin Barr, 87, formerly of Kellogg, was the son of Samuel Leland and Ethel Ladora (Milligan) Barr.  Frank was born November 7, 1932 in Iowa City.  He ws a graduate of the Kellogg High School, Class of 1952.  He served his country during the Korean Conflict, with the US Navy where he spent most of his time in the Mediterranean on the USS Cadmus and the USS Mercury.

On June 18, 1966, Frank was united in marriage with Shirley Ann Streeter in Baxter.  He was employed by Parson’s Company and later at Midwest Manufacturing in Kellogg where he retired in 2003.  He was a volunteer with the Kellogg Ambulance and Fire Department and spent many years painting and mowing yards/cemeteries.  He was a member of the Kellogg United Methodist Church.  Frank devoted his life to his wife, children and grandkids.  He enjoyed hunting, fishing and trapping.  He was an avid Iowa Hawkeyes and Chicago Cubs fan.

Frank was preceded in death by his parents; his wife of 52 years, Shirley on October 2, 2018; a son, Jeffrey, in infancy; his sisters: Laurene, Ida and Bertha; his brothers: John, Owen, Chester and Floyd.

The family invites you to join with them in a time of fellowship and lunch,

To send flowers to the family or plant a tree in memory of Joseph Barr, please visit Tribute Store
Friday
28
February

Share Your Memory of
Joseph
Upload Your Memory View All Memories
Be the first to upload a memory!
Share A Memory
Send Flowers