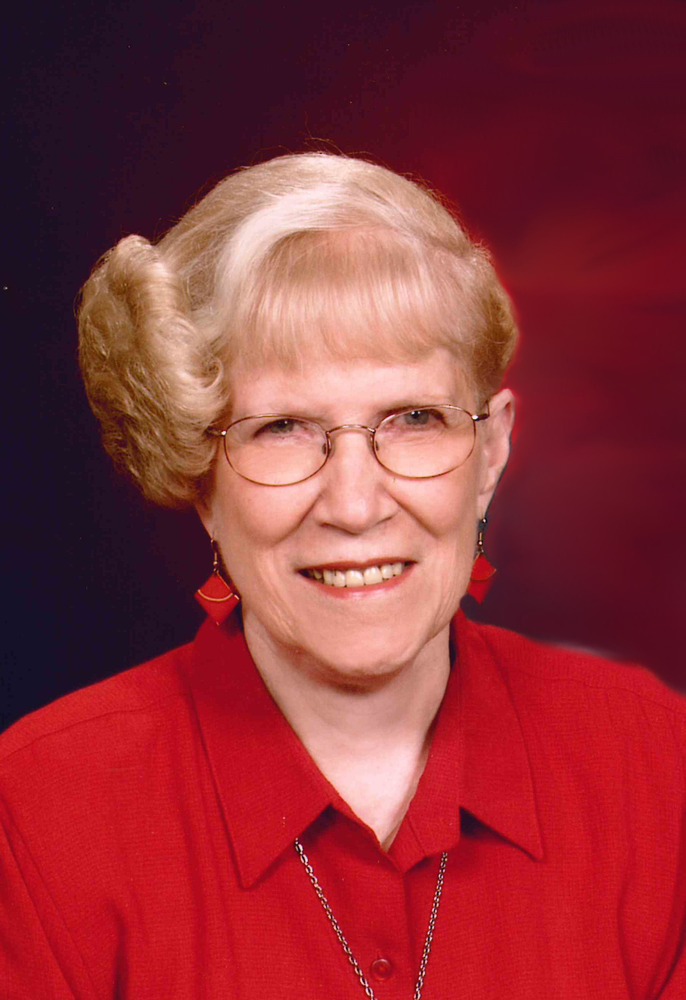 Delores Versteegh started her new life when she went to meet her Savior October 18, 2019.  A time of worship and celebration will be held at 1:30 pm, Tuesday, October 22, 2019 at the Pence ~ Reese Funeral Home in Newton.  The family will greet friends from 12:30 pm until service time and immediately following the service during coffeetime on Tuesday at the funeral home.  Memorials may be designated to the Newton Community of Christ Church.

Delores was born to Ezra C. and Gladys (Angel) Cooper on May 1, 1932.  She called herself a May basket.  She attended Newton schools and worked office practice during High School at the Maytag Company.  She worked there until her retirement in 1992 with 30 years employment as secretary to Head of Advertising.

Delores married Phil Oswalt in 1951 and they had two children, Stephanie (Bill) Conklin of Newton and Steve (Julie) Oswalt of Des Moines.  In 1967, she married John Decker and they were together until his death in 1980.  Delores married Leo Versteegh in 1982 and they were married over 25 years until Leo’s passing in 2013.

Delores was baptized into the Community of Christ church at the age of 9 where she held many positions in the congregation and the Des Moines stake.  In fact, she was pastor in Newton for 10 years after being ordained as an Elder in the Melchesidic priesthood in 1986.  She participated in the world church conferences in Independence, Missouri at the church headquarters.

Delores enjoyed reading, taking walks, listening to music, especially Frank Sinatra, and playing the piano.  She played the piano at church for over 40 years.  She so loved the mountains and went to Estes Park each summer for many, many years.  She enjoyed kitty cats and her favorite TV show was MASH, which her children enjoyed watching with her.  You may have seen her driving around town.  She was the one with the license plate “Chocolate”.  Yes, that was her favorite food.  But the most important aspect of her life was her family and her God.  She was an example of Christ’s love, kindness and patience to everyone.