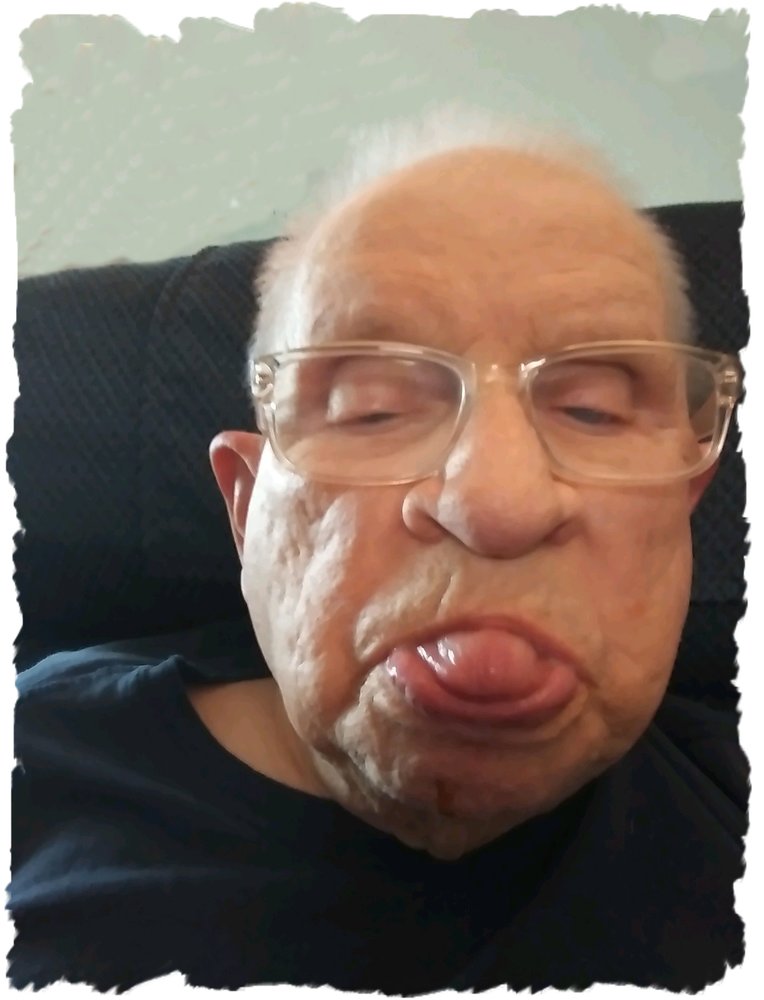 Robert L. Best, the son of Charles Robert and Vesta Margaret (Hadsall) Best, was born November 21, 1933, in Cincinnati, Iowa.  He was a high school graduate of Newton High School and served his country with the US Army during the Korean Conflict.

On February 19, 1956, Robert was united in marriage with Patricia Moehrl in Huntsville, Missouri.  Robert was a resident of Newton since 1950.  He worked for the Maytag Company and retired in 1992 after 40.5 years of service.  He was a member of the Church of Christ, Newton Amateur Radio Club and the UAW Local 997 Retirees Union.

Those left to honor Roberts’s memory include his brother Ronald E. Best of Waverly, Iowa.

Robert was preceded in death by his parents; and his wife Patricia on July 20, 2005.