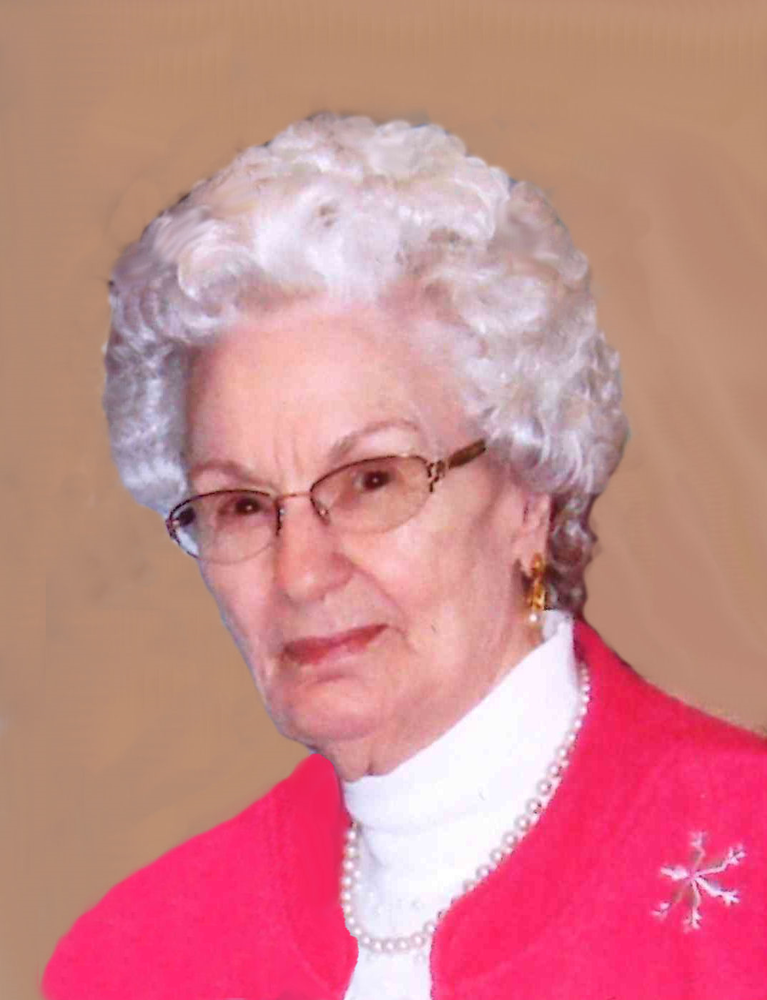 Doris Immell, the daughter of Roy Newton and Lola Ruth (Hitchler) Baty, was born November 27, 1923, in Jasper County, Iowa.  Doris graduated from the Newton Senior High School with the class of 1941.  She went on to attend the University of Iowa for two years.  She worked for a time as a school teacher in rural Jasper County, Iowa.  In 1950, she moved to Southern California.  She worked for Guild Printing Company in Printing Production Control from 1954 to 1979.  On October 26, 1961, Doris was united in marriage with William E. “Bill” Immell in Arcadia, California.  Bill and Doris lived in Oklahoma from 1984 until 1988 then moved to Newton, Iowa.  Doris was a member of Community Heights Alliance Church, the Newton Golden K Kiwanis, Friends of the Newton Library and the Newton Library Foundation.

Graveside services will be held at 1:00 p.m. Thursday, September 5, 2019 at the Memorial Park Cemetery in Newton.  Memorials may be designated to the Community Heights Alliance Church Missions; the Jasper County Museum or the Park Centre Good Samaritan Fund and may be left at the cemetery or at Pence ~ Reese Funeral Home.