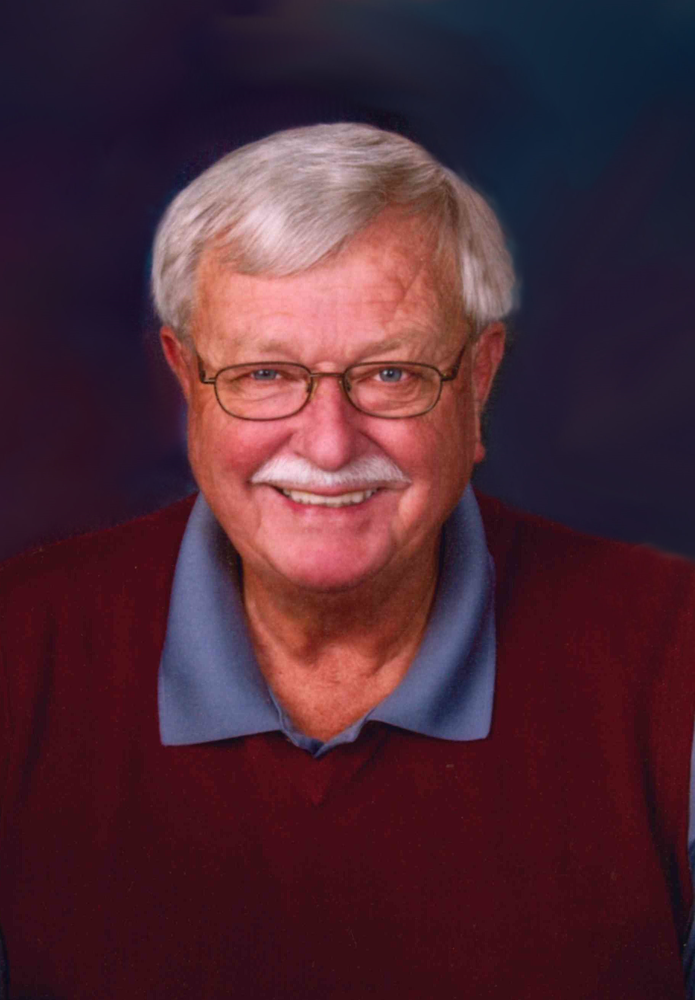 Gary Allan Clemon, the son of Lyle Warren and Eleanor Bethene (Severson) Clemon, was born May 19, 1945 in Lake Placid, New York.  He received a business degree from the University of Iowa.

On October 30, 1965, Gary was united in marriage with Dianne Charlene Anderson.  Gary worked as a licensed insurance agent for over 45 years.  He “retired” from the Clemon – Maki Insurance Agency in 2015.

Funeral services will be held at 10:30 a.m., Thursday, July 18, 2019 at the Holy Trinity Lutheran Church in Newton.  The family will greet friends Wednesday evening from 6:00 until 8:00 p.m. at the Pence ~ Reese Funeral Home in Newton.  Memorials may be designated to the Holy Trinity Lutheran Church or the American Legion, Newton Post #111 and may be left at the church or at Pence ~ Reese Funeral Home.

Share Your Memory of
Gary
Upload Your Memory View All Memories
Be the first to upload a memory!
Share A Memory
Send Flowers