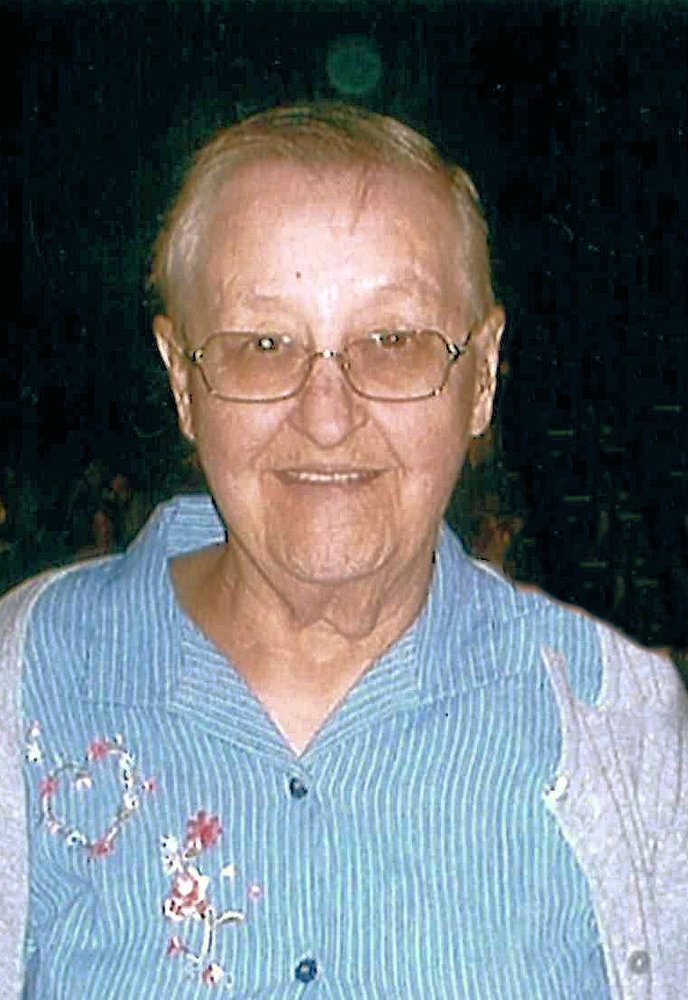 Pansy "Pat" passed away on Sunday afternoon, June 16, 2019, at the Newton Healthcare, under the care of MercyOne Hospice.

A time of remembrance and celebration of life will be 11:00 a.m., Friday, June 21, 2019, at the Pence ~ Reese Funeral Home in Newton. Visitation will be from 5 p.m. until 7 p.m., Thursday, June 20, 2019, at the funeral home. Burial will be in the Newton Union Cemetery. In lieu of flowers, memorials may be designated to Pansy's family, or to a charity of your choosing.

Pansy Ethel House "Pat", 89, the daughter of Lawrence W. and Irene V. (Adams) Hasselman, was born January 17, 1930, in Newton. She attended the Armstrong #5 Country School. On May 29, 1948, Pansy was united in marriage with Oscar Evert House, at the First United Methodist Church in Newton. She had devoted her life to her family, as a homemaker. She was a past member of the Newton V.F.W. Auxiliary and Odds & Ends Craft Club.

To send flowers to the family or plant a tree in memory of Pansy House, please visit Tribute Store
Thursday
20
June

Share Your Memory of
Pansy
Upload Your Memory View All Memories
Be the first to upload a memory!
Share A Memory
Send Flowers