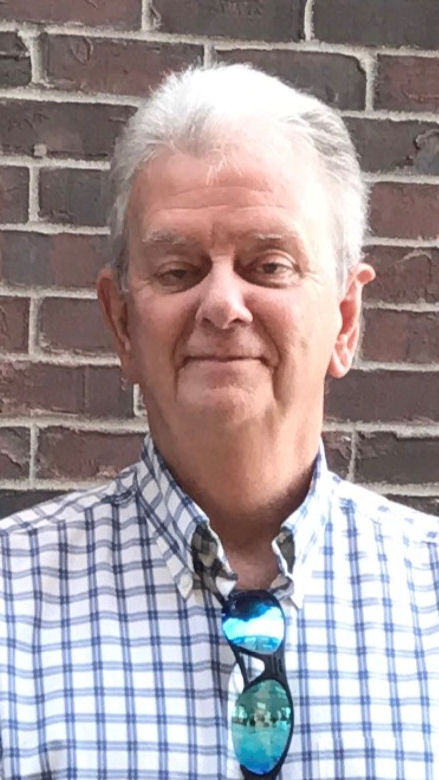 Make Donation
Plant a Tree
Share this Tribute:
Share Obituary:
Share Your Memory of
Delbert
Upload Your Memory View All Memories
Be the first to upload a memory!

Delbert Lee Shores, Jr., the son of Delbert Lee, Sr. and Fannie Gordon (Worland) Shores, was born May 9, 1946 in Mexico, Missouri.  He graduated from the Newton Senior High School with the class of 1964.  Delbert served his country in the United States Army.  He received the Purple Heart for being wounded in Vietnam.

On August 20, 1988 Delbert was united in marriage with Carol Meyer in Newton, Iowa.  Delbert worked for John Deere for thirty years.  He retired as a brake operator in 2001.  Delbert loved watching his grandchildren’s sporting events.  He enjoyed watching motorsports, baseball, basketball and football.  He was an avid Newton Cardinal football fan, Iowa Hawkeye fan and New York Yankee fan.  He also enjoyed his many trips to participate in car shows and taking his grandchildren fishing.

A funeral mass will be held at 10:30 a.m. Thursday, March 28, 2019 at Sacred Heart Catholic Church.  The family will greet friends from 5:00 until 7:00 p.m. Wednesday evening at the Pence ~ Reese Funeral Home in Newton.  Memorials may be designated to the Polycystic Kidney Foundation or the Disabled American Veterans and may be left at the church or at the funeral home.