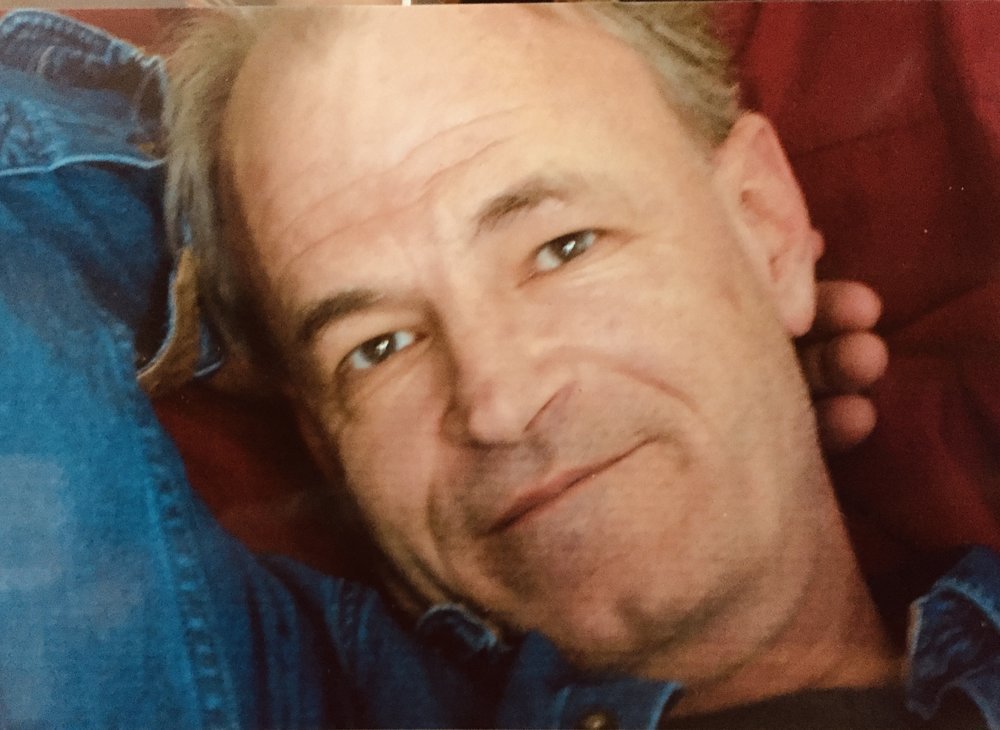 Make Donation
Plant a Tree
Share this Tribute:
Share Obituary:
Share Your Memory of
James
Upload Your Memory View All Memories
Be the first to upload a memory!

Those left to honor Jim’s memory include his sister, Anne Johnston; his nieces, Rachel Romero and Sarah Sanchez; his nephews, Michael Aguierre and Chris Fee.