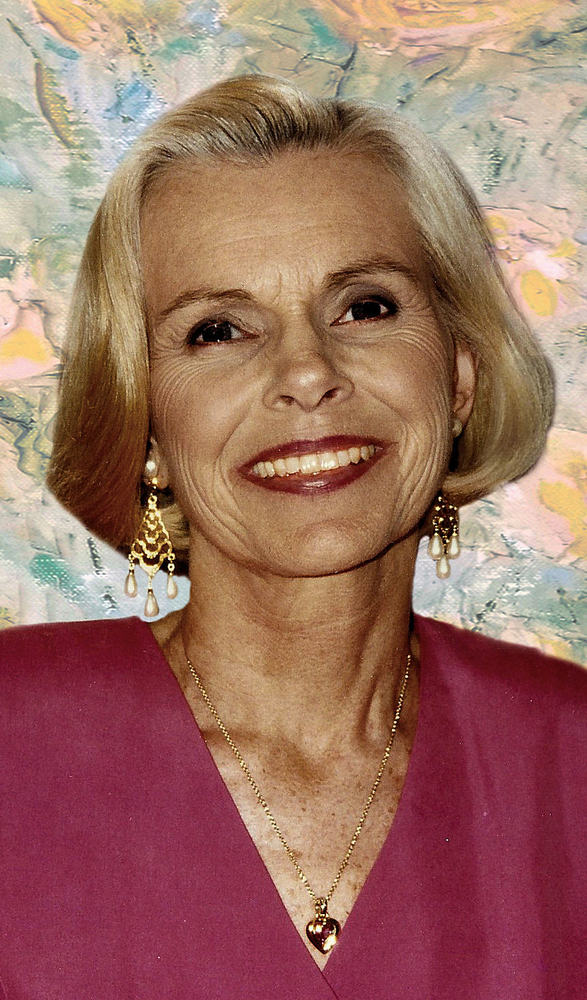 Obituary of Mary K Self

Casey Murphy, author and counseling psychologist peacefully passed into eternal life on February 3, 2019, in Newton, Iowa.  She was 82.  A Funeral Mass for Casey will be 10:30 a.m., Friday, May 31, 2019, at the St. Augustin Catholic Church in Des Moines, with Father Christopher Pisut officiating.  Burial will be at the Glendale Cemetery in Des Moines, with Pence ~ Reese Funeral Home in Newton, have been entrusted with the arrangements.

Born on September 18, 1936, in Des Moines, Iowa to J. Albert and Catherine O'Brien Murphy, Casey received her undergraduate degree in journalism from Drake University in Des Moines and a master’s degree in counseling psychology from the Adler School of Professional Psychology (now Adler University) in Chicago.  As a young girl, she attended St. Joseph Academy operated by the Sisters of Charity of the Blessed Virgin Mary.  During her youth, Casey enjoyed spending summers on Lake Okoboji in Northern Iowa and Lake Belle Taine near Nevis, Minnesota with her four brothers and three sisters.  One of Casey’s favorite summer activities was the sunset walk from the family cottage to the nearby lakefront Inn built in 1896.  Her mother, Catherine, loved hearing evening music carried across the lake from Arnold’s Amusement Park on their trips back from the Inn.  Upon graduation from Drake University, Casey worked in Public Relations for Iowa State University and for the Public Library of Des Moines where she wrote a history of the library’s first hundred years today held in the library’s Special Collections Department.

In June 1963, Casey married R. James Thorpe of Chicago, Illinois at St. Augustin Catholic Church in Des Moines.  Their wedding reception was the first ever held at Salisbury House, an historic residence located close to the Murphy family’s home on Tanawanda Drive.  Casey and Jim had three sons and lived in Iowa, Virginia, Japan, Maryland, Illinois and lastly in Sarasota, Florida where she established a private mental health and wellness counseling practice.  Casey’s parenting book, You are Always in Our Hearts: A Book for Divorced Parents, is still used in educational programs across the country and in China.