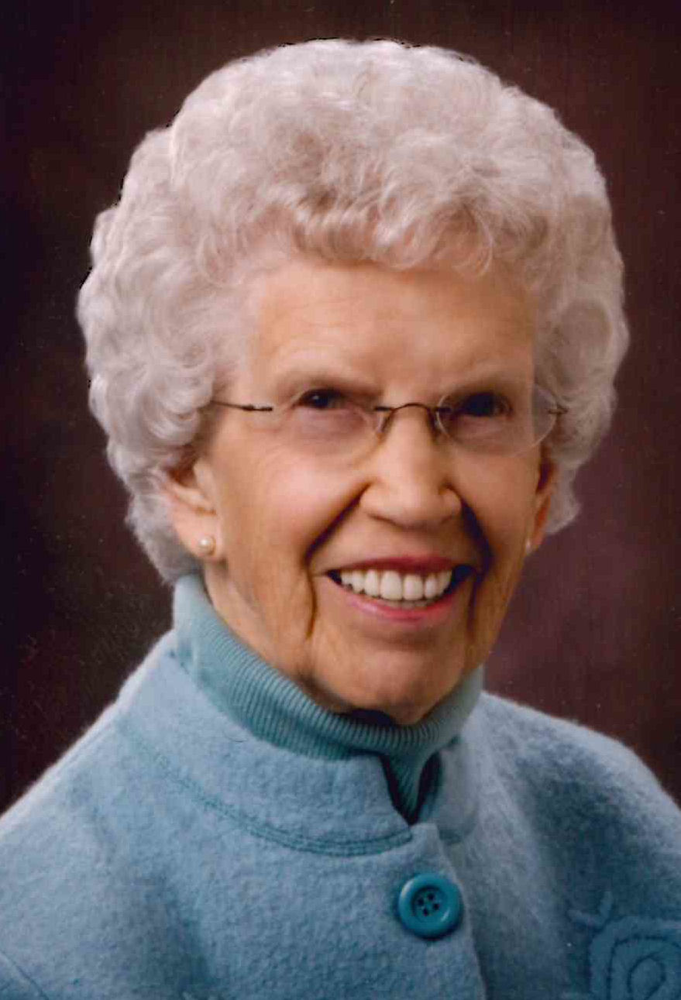 Make Donation
Plant a Tree
Share this Tribute:
Share Obituary:
Share Your Memory of
Helen
Upload Your Memory View All Memories
Be the first to upload a memory!

Obituary of Helen B. Diehl

Helen died on Friday, February 9, 2018 at Park Centre Health Care in Newton.  She was 96 years old.  Helen was preceded in death by her parents; her first husband, Clyde; her second husband, John; her step-son, John E. Diehl.

Those left to honor Helen’s memory include her several nieces and nephews including Jo Kono, Ruth Moore and Gary Acklin.