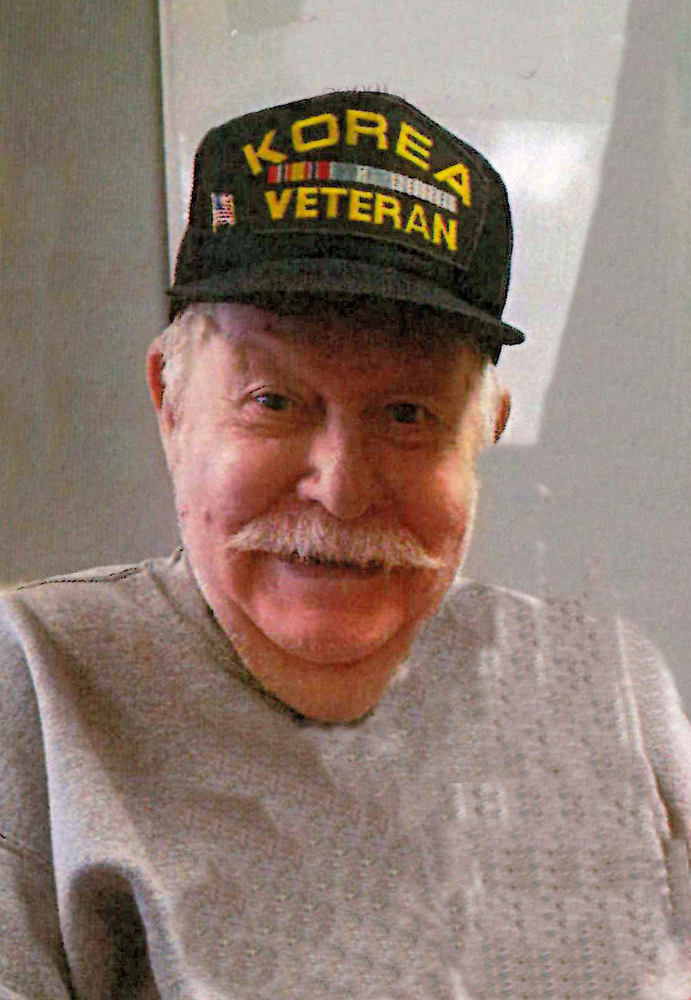 A time of memory sharing and the memorial services will be held 1:30 p.m., Saturday, October 12, 2019, at the First United Methodist Church in Newton.  A time of fellowship and lunch will follow the Memorial Services.  The Pence ~ Reese Funeral Home in Newton, have been entrusted with the arrangements.  In lieu of flowers, memorials may be designated to Willowbrook Adult Day Care, First Presbyterian Church Ramp Builders or to a charity of your choosing.

Burial will be in the Iowa Veteran’s Cemetery in Adel, Iowa.

Charles Dwaine Brown, 87, the son of Albert Obadiah and Bernice (Perkins) Brown, was born May 17, 1932, Caldwell Township, Appanoose County, Iowa.  He was a high school graduate and later attended the Iowa Barber School.  Charles had served his country with the US Army, proudly during the Korean Conflict.

On July 14, 1956, Charles was united in marriage with Sharon Ann Kling.  To this union two children were given, Douglas and Becky.  Charles was a barber for 60 plus years, he loved his job and loved to serve his clients, he was a people person, retiring in 2011.  He was a member of the Newton United Presbyterian Church, a Life Member of the V.F.W. Post 1655 and American Legion Post 111; Newton Masonic Lodge #59 A.F. & A.M., of which he was a past Master.  He enjoyed collecting paper weights, crystals, coins, Charlie Brown-Peanut characters, and enjoyed going to concerts and plays.

Charles was preceded in death by his parents; his son Charles Douglas Brown on December 17, 2016; and his two brothers: Curtis and Roger Brown.

Those left to honor Charles’ memory include his wife of 63 plus years, Sharon; his daughter and son-in-law: Becky and Doug Swartz-Brown; his grandchildren: Brandon, Kaley and Adam; his nieces and nephews; his dog Lexie McDuff; and his many good friends.

Share Your Memory of
Charles
Upload Your Memory View All Memories
Be the first to upload a memory!
Share A Memory
Send Flowers